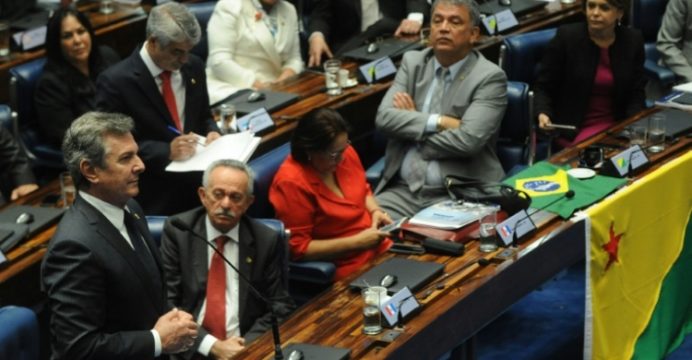 Venezuela and Brazil withdrew ambassadors after the removal of Dilma Rousseff

Venezuela and Brazil on Wednesday withdrew their respective ambassadors after Caracas froze ties with its southern neighbor in response to president Dilma Rousseff’s removal from office, reports BSS.

The leftist governments of Ecuador and Bolivia also recalled their diplomats from Brasilia, with Ecuadoran President Rafael Correa calling the senate vote impeaching Rousseff “an apology for abuse and treason.”

The Venezuela-led leftist ALBA bloc, which includes Cuba and Nicaragua, condemned what they said was a “parliamentary coup” in Brazil. 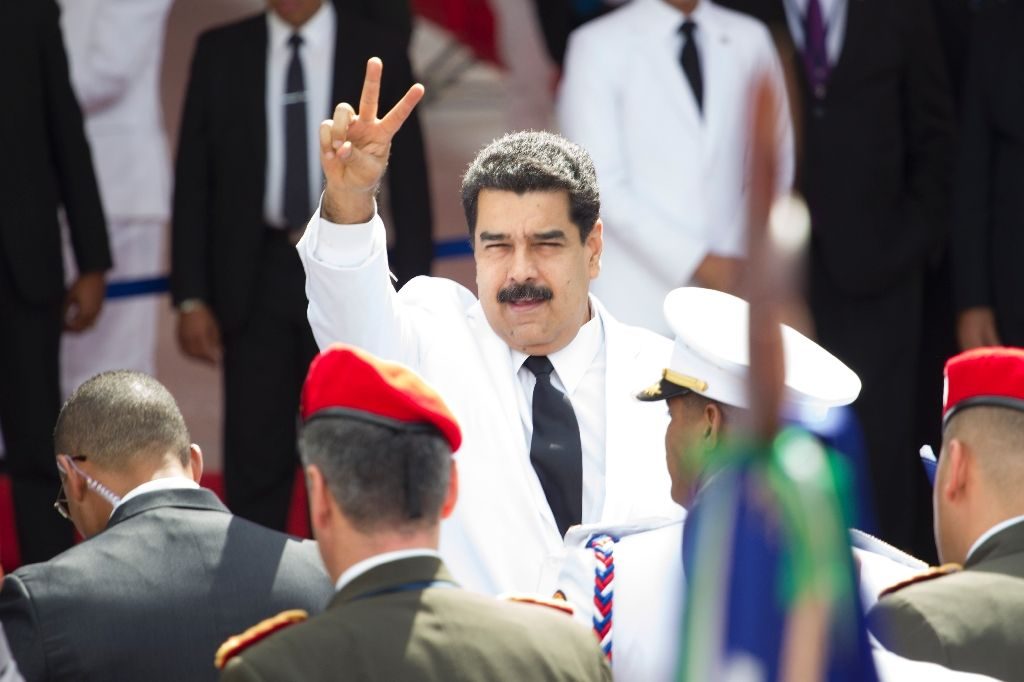 However, other Latin American countries – notably Argentina, Chile and Paraguay – said they “respect” the decision taken by Brazil’s senate.

Chile expressed its “trust that Brazil will resolve its own challenges through the democratic institutions.” Rousseff, 68, was convicted by 61 of 81 senators of illegally manipulating the national budget.

Venezuela “has decided to definitively withdraw its ambassador” from Brazil “and to freeze political and diplomatic relations with the government that emerged from this parliamentary coup,” the foreign ministry said in a statement.

Hours later Brazil announced that it was also withdrawing its ambassador.

“In light of the circumstances,” Brazil has “called its ambassador in Caracas for consultations,” read a statement from the foreign ministry.

Maduro said that the ambassador was withdrawn because in Brazil there was “a usurper government that no one elected,” and said that he spoke with Rousseff by phone. Maduro blamed the United States for the move, claiming it is part of a “continental offensive.”

The Venezuelan leader has long tried to link the impeachment of a leftist leader in Brazil with his own dilemma, where the opposition-led National Assembly is trying to oust him through a referendum.

The opposition has called for a massive march in Caracas on Thursday, raising the stakes in a volatile showdown. In Ecuador, president Correa took to Twitter to vent his anger about Brazil.

“Never will we condone these practices, which recall the darkest hours of our America,” Correa wrote, a reference to military dictatorships of the past. Ecuador’s foreign ministry called Rousseff’s removal “a flagrant subversion of the democratic order in Brazil.”

Bolivian President Evo Morales withdrew his country’s ambassador, and on Twitter condemned what he called a “parliamentary coup against Brazilian democracy.”