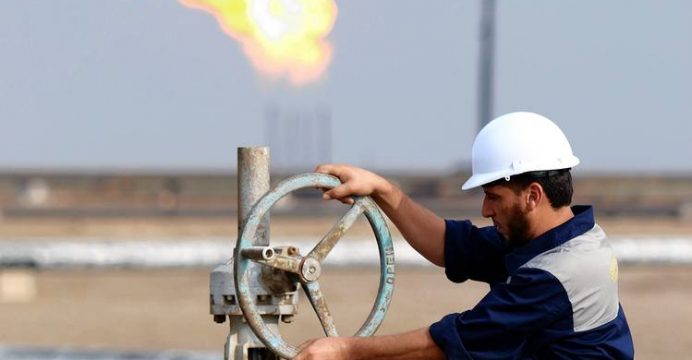 Oil prices edged up slightly on Thursday after being hammered the day before by data showing a sharp rise in US stockpiles, while analysts warned a pick-up in the dollar would add further downward pressure, reports BSS.

Both main contracts plunged Wednesday after the US Energy Department said commercial inventories in the world’s top oil consumer edged up last week and were now 16 percent higher than the same period last year.

The figures, which came despite a dip in production, poured fresh fuel on fears about a global supply glut that has dogged the crude market for years. By the end of Wednesday US benchmark West Texas Intermediate sank 3.6 percent and Brent dived 2.7 percent. 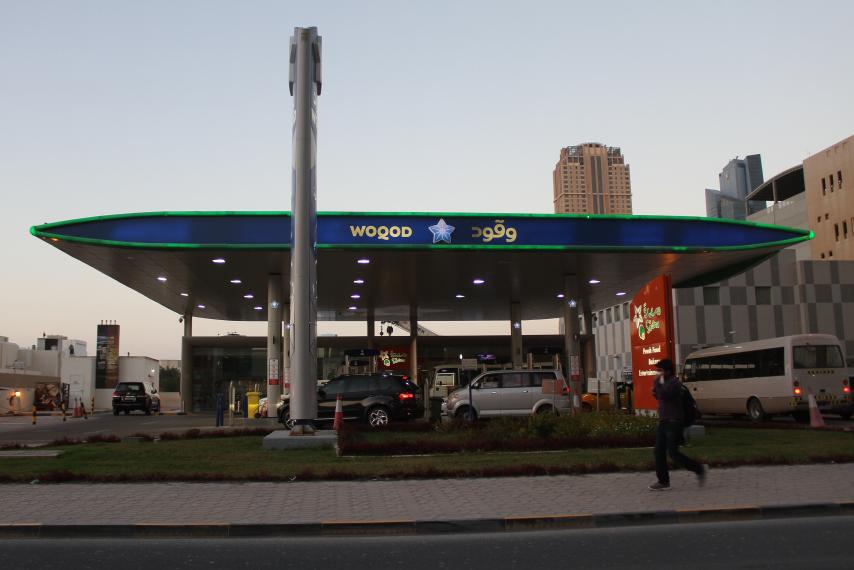 A man walks past Woqod oil station in Doha, Qatar

“The small rebound was due to intra-day traders… taking back short-term positions,” said Jeffrey Halley, a senior market analyst at OANDA, told AFP.

Prices soared last month as OPEC and Russia agreed to hold talks to address the supply crisis. But those gains have been slowly wiped away by a strong dollar — making oil more expensive for holders of other units — and uncertainty over OPEC member and key producer Iran’s participation in the talks.

Analysts remain doubtful oil producers will agree to any limits at the meeting in Algeria this month. Traders are keeping a close eye on the release Friday of US jobs data, which could spur the Federal Reserve to hike interest rates and in turn send the dollar higher, denting oil demand further.