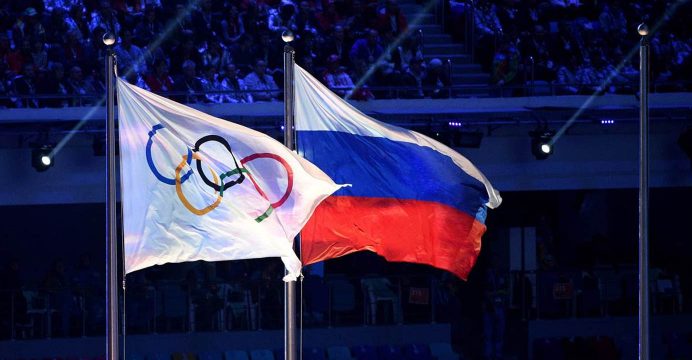 Switzerland’s highest court declined on Wednesday to issue a preliminary injunction that would have let Russian Paralympic athletes compete at the Rio Games next month, saying instead it will rule later on the team’s ban due to state-sponsored doping, reports Reuters.

Russia is appealing the Swiss-based International Paralympics Committee’s decision this month to ban its athletes from the Sept. 7-18 competition.

After losing before the Court of Arbitration for Sport in Lausanne last week, Russia took its case to the Swiss Federal Court. 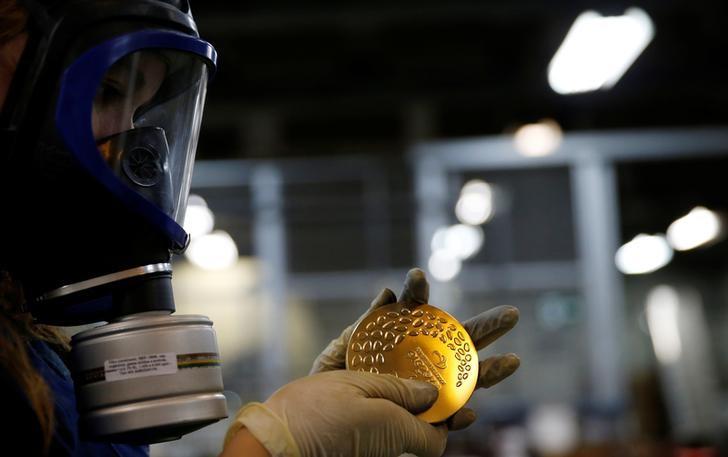 A worker from the Casa da Moeda do Brasil (Brazilian Mint) checks a Rio 2016 Paralympic medal in Rio de Janeiro.

The tribunal decided that the Russian delegation had not done enough to justify an immediate lifting of the ban on its athletes in Rio, a court statement said.

“The Russian Paralympic Committee would have needed to demonstrate it had fulfilled its obligations in upholding… anti-doping protocols, and that its interests in an immediate lifting of its suspension outweigh the International Paralympics Committee’s interests in fighting doping and in the integrity of athletics. It did not succeed in this in any way,” it said.

The court is limited to ruling on procedural matters.