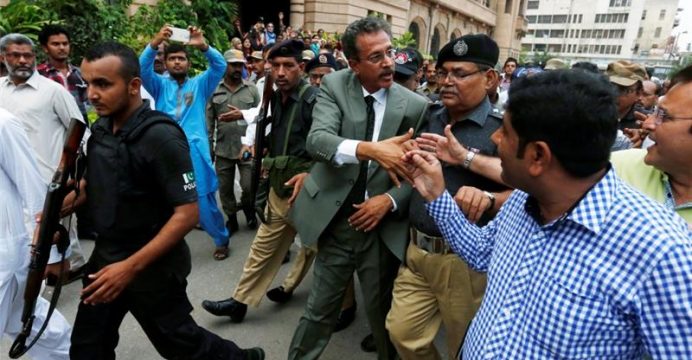 Mayor of Karachi vowed to run his office from prison

The mayor of Pakistan’s largest and most populous city has vowed to run his office from prison after being arrested on charges of sedition and terrorism, reports Aljazeera.

Waseem Akhtar, of the Muttahida Qaumi Movement (MQM), has been in prison since his arrest in July but was elected Karachi’s mayor last week.

A former minister and parliamentarian, Akhtar won the poll by a landslide, bagging 196 of the 294 votes cast by the city’s municipal authorities. He was allowed out of the prison and escorted to the oath-taking ceremony on Tuesday. 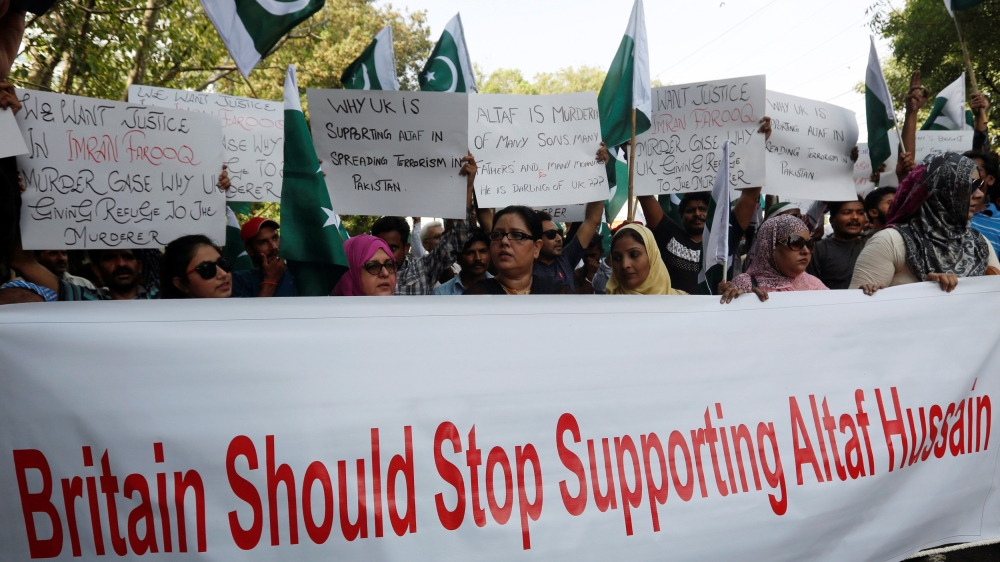 “We know Karachi is plagued by a number of issues and these problems are our problems,” Akhtar said in his oath-taking speech.

“These are all false charges. After taking the oath, I have decided to move a bail application in court. And I am sure I will get justice.”

He vowed to seek his freedom in court but said if he is denied, he will “solve the public’s problems from jail”. Under Pakistani law, politicians can govern while in police custody but it is not yet clear how Akhtar will be able to work as mayor from prison.

He said he would ask the chief minister of Pakistan’s Sindh province to allow him to open an office in jail and make “new rules” so that people would granted access to him.

‘NO PROPAGANDA CAN KILL MQM’

MQM has dominated Karachi’s political scenario since the 1990s but a paramilitary crackdown since 2013 – and a more recent one this year – has undermined its power base in the port city that is home to 20 million people.

The party’s chief, Altaf Hussain, is living in self-imposed exile in London where he was granted political asylum in 1992.

The clashes came after Hussain gave a telephone address to supporters in which he castigated the media for its coverage and told protesters “to storm the offices of TV channels”.

Security forces arrested MQM officials while demolishing its illegal offices and sealing the head office, accusing them of torture, murder, and racketeering.

MQM denies having any links to criminal activities and accuses paramilitary forces of a series of extra-judicial killings of its members.

“Akhtar is Karachi’s mayor, he carries a lot of responsibilities. How can he be put in jail?”  Barrister Saif Ali Khan, an MQM leader, told Al Jazeera.

“How can they suspect him of fleeing or committing any crime? They [the government and paramilitary forces] are conducting these arrests to satisfy their egos and to crush MQM. This is taking us nowhere. No propaganda can kill MQM.

Hussain’s second-in-command, Farooq Sattar, was forced to disown Hussain at a press conference last week and vowed that the party will be run from Karachi without any input from the “London secretariat”.

On Tuesday, Pakistan’s Ministry of Interior said that it was seeking legal action against Hussain in London. A ministry statement said that the government had sent a dossier on Hussain to British authorities, with allegations of inciting violence and disturbing the law-and-order situation in Pakistan.

“I think they [MQM] will have to work really hard to dissociate themselves from the criminal elements,” Sharmila Farooqi, Pakistan People’s Party’s member of Sindh provincial assembly, told Al Jazeera.

“It will take some time for them to get back on track and to clean their image. If the party wants to survive, it has to focus on internal cleansing.”