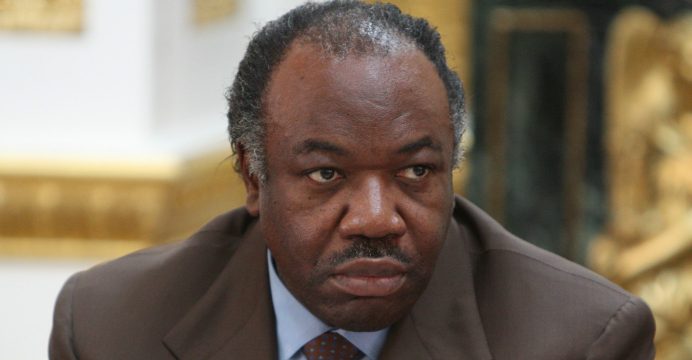 Election commission members belonging to the opposition denounced the vote, which one commissioner for Ping’s party, Paul Marie Gondjout, said was “stolen”.

“They say they will not accept this result at all,” Soi said.

“Protests have started. Protests are expected to continue,” she said, adding that what appeared to be clouds of tear gas and smoke could be seen over parts of the city.

Ali Bongo has been President of Gabon since October 2009. His father Omar Bongo was President of Gabon from 1967 until his death in 2009. During his father’s presidency, he was Minister of Foreign Affairs from 1989 to 1991 and represented Bongoville as a Deputy in the National Assembly from 1991 to 1999; subsequently, he was Minister of Defense from 1999 to 2009. He was the candidate of the Gabonese Democratic Party (PDG) in the August 2009 presidential election, which followed his father’s death.