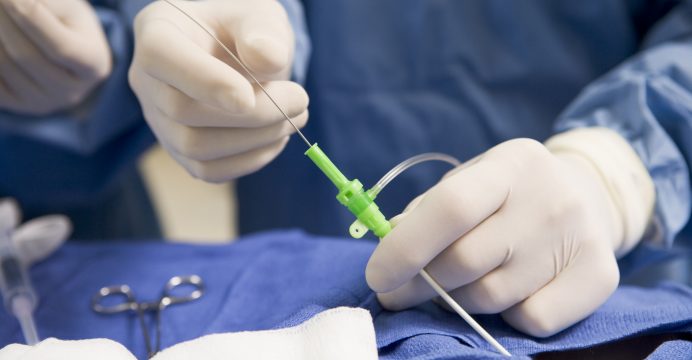 Express Scripts Holding, the largest U.S. pharmacy benefit manager, said on Wednesday it will implement a program next year that guarantees per-patient spending caps on diabetes drug costs in an effort to limit soaring increases for its customers.

U.S. diabetes prescription drug spending increased 14 percent in 2015 and is forecast to rise at an even faster rate this year and next, according to an Express Scripts report.

The company said a goal of its Diabetes Care Value Program is for participants to incur drug spending increases of about half of the industry forecast of a nearly 18 percent rise in 2017, reports Reuters.

For example, if an employer is expected to incur a 20 percent increase in diabetes drug spending in 2017, Express might set a per person/per year cap of no more than a 10 percent increase for its employees. Should diabetes spending hit that cap for a plan participant, Express Scripts would cover all excess costs.

“If they go over the cap, we’re on the hook dollar for dollar,” Glen Stettin, chief innovation officer at Express Scripts, said in a telephone interview.

They achieve this by demanding steep discounts from drugmakers in exchange for including their medicines on preferred use formularies, and by limiting use of expensive new medicines to patients who fit certain criteria.

The Express Scripts program also aims to improve patient compliance rates, in part by allowing them to receive 90 days of drugs at one time rather than a one-month supply, either through the Express Scripts mail order pharmacy, or through more than 10,000 pharmacies across the United States, including all Walgreens pharmacies.

More than 29 million Americans have diabetes, according to the U.S. Centers for Disease Control and Prevention.

Patients not taking their medications regularly, often due to high costs or inconvenience, is a constant lament of physicians and can lead to serious and expensive health complications.