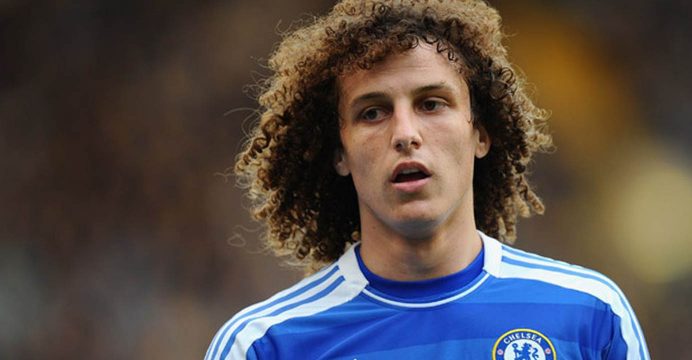 Chelsea has agreed on a fee with Paris Saint-Germain for the return of Brazil international defender David Luiz, the Premier League club announced on Wednesday, reports Reuters.

“The move is now subject to him agreeing to personal terms and passing a medical,” said a statement on the club website.

British media put the fee for the Brazilian’s return to Stamford Bridge at about 30 million pounds as new manager Antonio Conte moves closer to securing the extra cover in central defence he has craved since taking over.

In three seasons at Chelsea after joining from Benfica in 2011, Luiz won the Champions League, Europa League and FA Cup but was sometimes criticised as being unreliable under pressure.

He has played more than 50 times for Brazil since his first cap in 2010 but was left out of the 2016 Copa America squad.