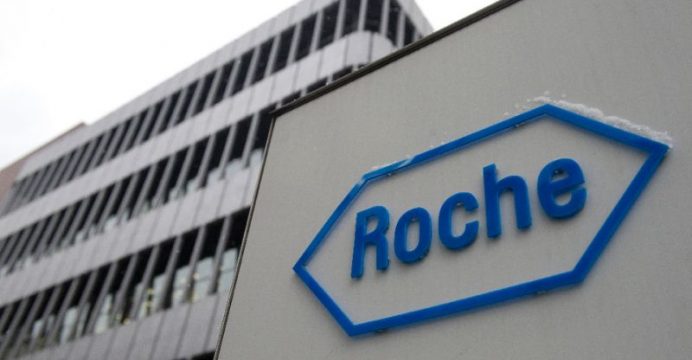 Swiss pharmaceutical giant Roche said on Monday that US regulators had issued emergency authorisation to use its not-yet-approved diagnostic test for detecting the Zika virus in certain circumstances, reports BSS.

The US Food and Drug Administration (FDA) issued a so-called Emergency Use Authorization for the LightMix Zika rRT-PCR test, even though it has yet to receive official clearance, allowing certified labs to use it in the hunt for the mosquito-borne virus.

The announcement comes amid growing concern in the United States about Zika, which when it infects pregnant women can cause a severe birth defect known as microcephaly, in which babies develop abnormally small skulls and brains. 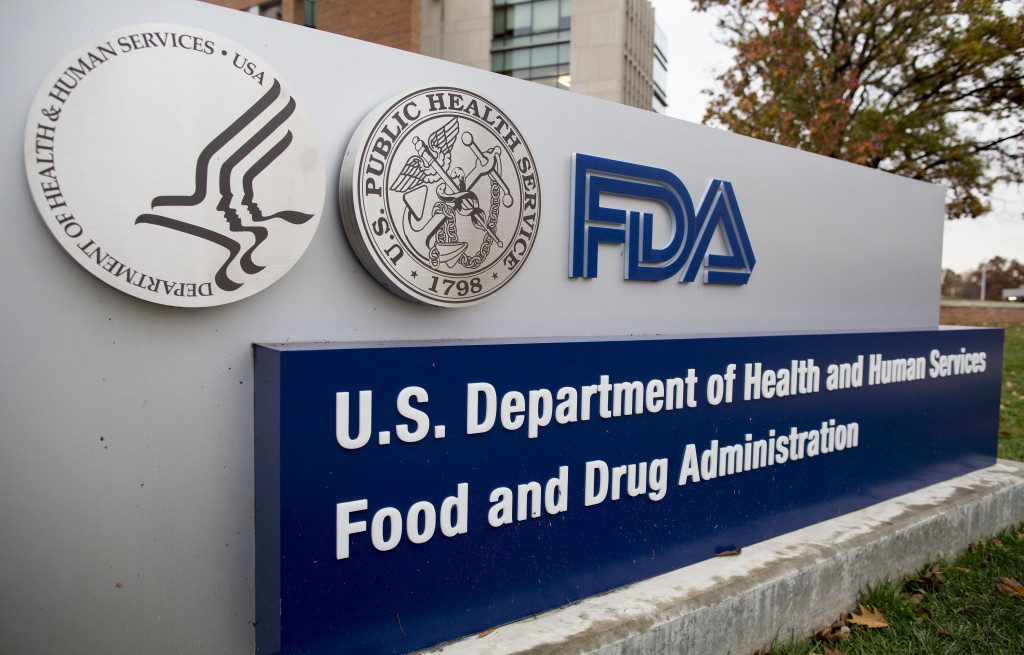 The U.S. Food and Drug Administration on Monday issued emergency authorization for a Zika diagnostics test from Swiss drugmaker Roche

The virus has also been linked to a disorder known as Guillain-Barre syndrome, which can lead to nervous system problems such as weakness and paralysis.

More than 2,500 people in the United States have been diagnosed with Zika, along with more than 9,000 in Puerto Rico and other US territories, according to the US Centers for Disease Control and Prevention.

The United States is not the only affected country. Zika has been detected in 58 countries, particularly in Brazil where the latest global outbreak erupted last year.

“The LightMix Zika test is an easy-to-use molecular diagnostic test that enables healthcare professionals to quickly detect the virus,” Uwe Oberlaender, head of Roche Molecular Diagnostics, said in a statement.

The company said its test would allow labs to process a greater number of samples and speed up the time it takes to determine if someone is infected with Zika, which causes only mild symptoms for most people such as fever and a rash.

“The end-to-end automated process from sample preparation to results for up to 96 samples can be performed in just 2.5 hours,” it said. But it stressed that its test had only been given a green light for use “for the duration of the declaration that circumstances exist justifying the authorisation.”

Roche, the world’s largest maker of cancer drugs and one of the biggest makers of diagnostic tests, has previously developed a blood test for detecting Zika, which was approved by the FDA in March under a so-called Investigational New Drug Application protocol aimed at initiating the collection and testing of blood samples.