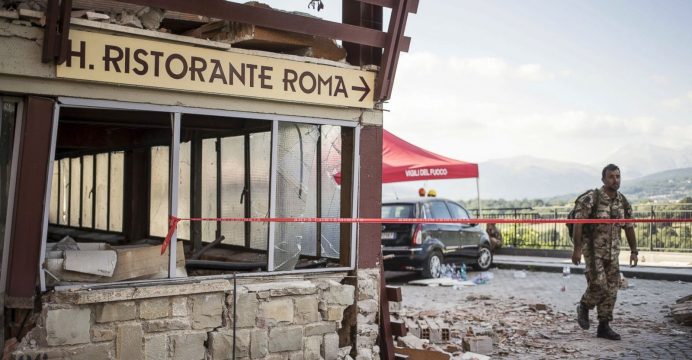 Residents of the Umbrian town of Perugia gathered on Sunday (August 28) evening in the main square to eat pasta all’Amatriciana in support of the earthquake victims from neighboring communities. 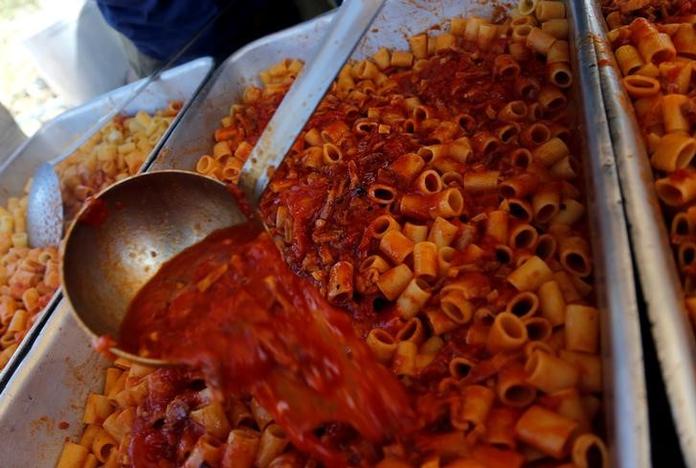 Some 500 people took part in the initiative which served up the local speciality pasta and sauce, which hails from the town of Amatrice badly hit by the quake. 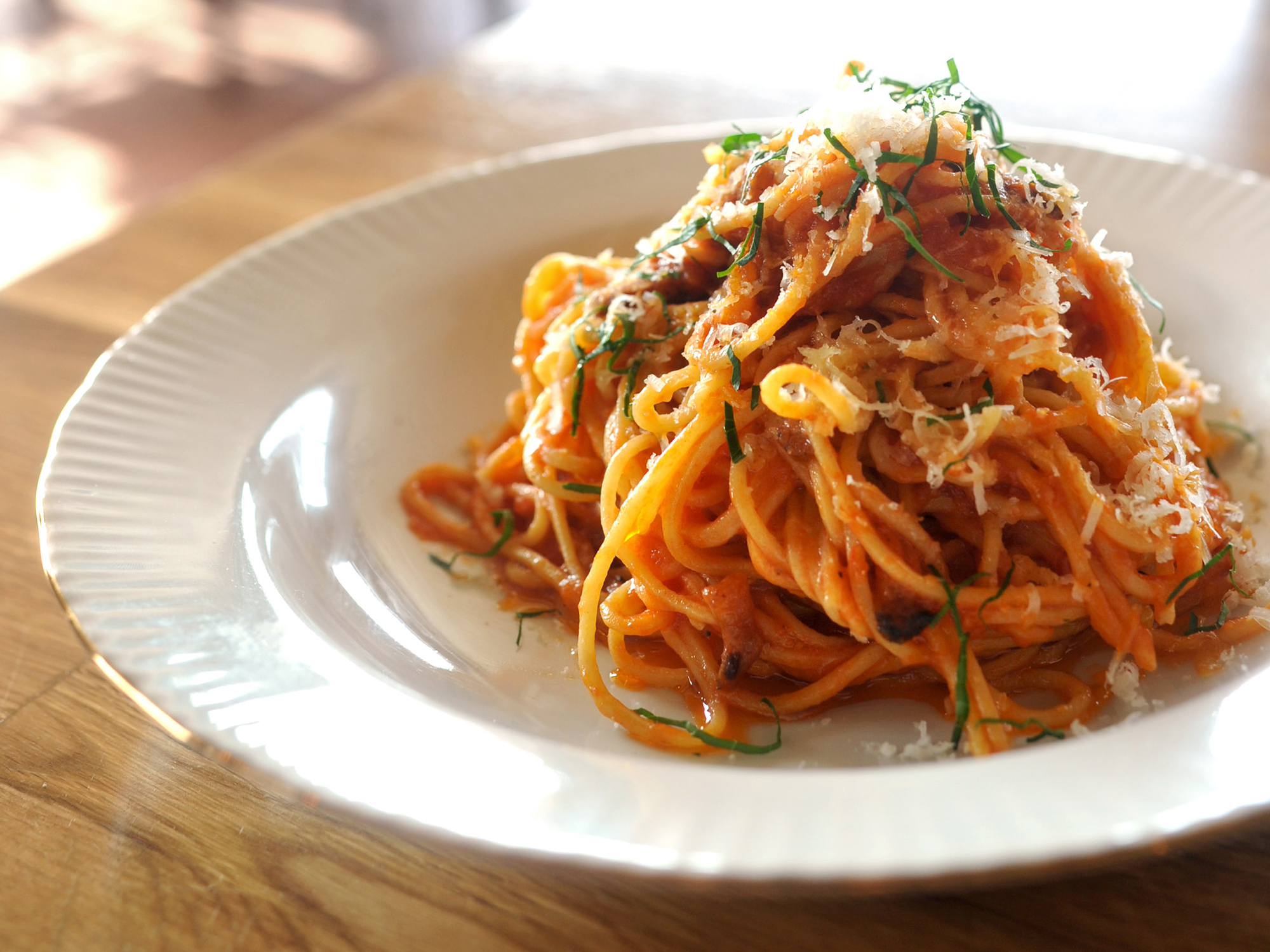 The “Amatriciana” sauce is made from tomatoes and bacon and a hearty sprinkling of pecorino cheese.

All donations were made at the discretion of the pasta eaters and the collected money will be used to provide essentials such as food and drinks to the quake victims.

Towns all over Italy have taken part in the event collecting money for the quake victims.

The central Umbria region also experienced a magnitude 6.1 earthquake in 1997 which brought devastation to the region with parts of the ceiling of the Basilica of St Francis in Assisi collapsing.