Flights resumed in Vienna Airport after day of disruption

Data transmission problems that caused the delay or cancellation of dozens of flights on Sunday have been resolved, Vienna Airport said, with its flight schedule having returned to normal, reports Reuters.

“Austrian air traffic control has solved the issue,” the airport said on its website early on Monday. “At the moment there are no delayed or canceled flights. We advise passengers to contact their airline.”

The automated transfer of flight planning data between air traffic control centers in Brussels and Vienna collapsed completely for a while on Sunday afternoon, said a spokesman for Austro Control, which monitors Austrian air space. 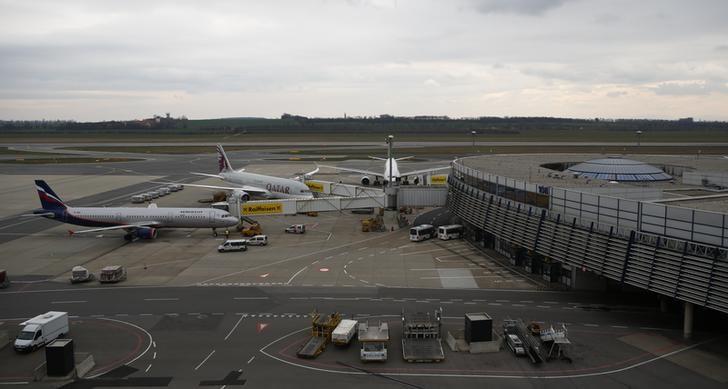 Planes are waiting next to Vienna’s International Airport in Schwechat, Austria

On Sunday afternoon, Vienna Airport said it had canceled or delayed 113 flights to or from Vienna because of problems with automated flight data transmission, leaving hundreds of passengers stranded.

No other airport was affected, the Austro Control spokesman has said, adding there was no indication of a hacker attack. Airlines affected included Lufthansa, British Airways, Polish airline LOT, Finnair and Turkish Airlines.