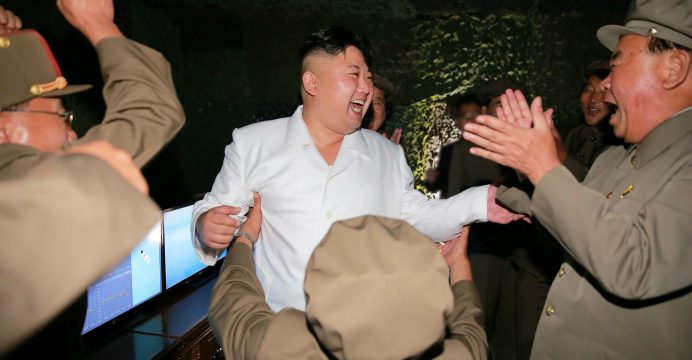 The 15-member council issued the toughly-worded condemnation in a unanimous statement drafted by the United States and backed by China, Pyongyang’s main ally.

Council members agreed to “continue to closely monitor the situation and take further significant measures,” said the statement, without elaborating. 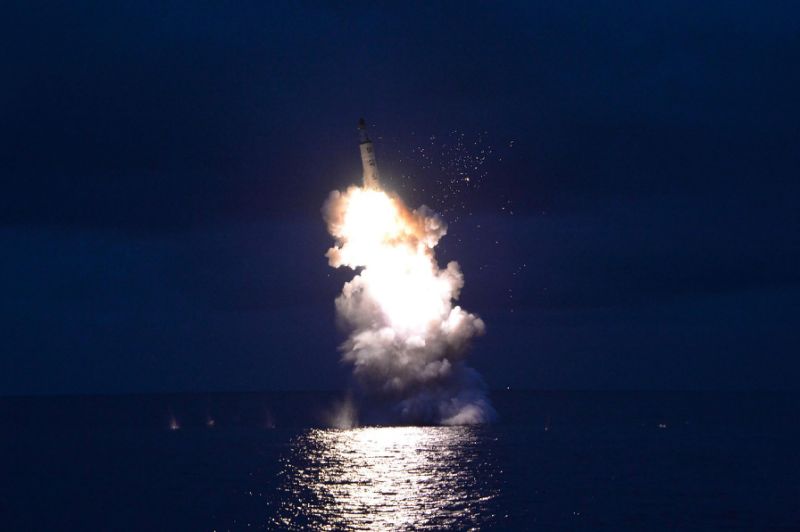 North Korea has been hit by five sets of UN sanctions since it first tested a nuclear device in 2006. In March, the council adopted the toughest sanctions resolution to date, targeting North Korea’s trade in minerals and tightening banking restrictions.

The council met behind closed doors on Wednesday after North Korea launched a missile from a submarine towards Japan, the latest provocation from Pyongyang.

The council condemned that launch as well as another on August 2 that for the first time fell in Japanese controlled-waters and two other missile tests on July 9 and 18, saying these were all “in grave violation” of UN resolutions.

North Korea is barred under UN resolutions from any use of ballistic missile technology, but Pyongyang has carried out several launches following its fourth nuclear test in January.

The council statement was adopted after several rounds of negotiations with China, which has insisted over recent weeks on the need to avoid an escalation of tension on the Korean peninsula.

A previous bid by the council to condemn North Korea for firing a ballistic missile directly into Japanese-controlled waters on August 2 ran aground after China sought changes to the text.

The council was unable to agree after Beijing pressed for language in a statement opposing the THAAD missile defense system that the United States plans to deploy in South Korea.

In Friday’s statement, the council expressed serious concern that North Korea carried out the latest series of missile launches despite repeated appeals to Pyongyang to reverse course.

North Korea leader Kim Jong-Un on Thursday boasted that the latest submarine-launched missile test was the “greatest success”, putting the US mainland and the Pacific “within the striking range.”