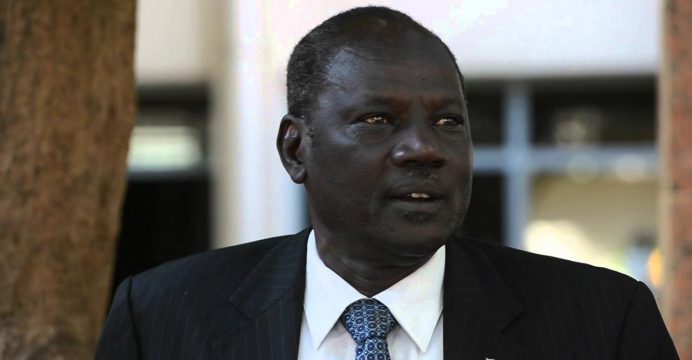 The government of South Sudan, whose economy has been ravaged by years of war, has adopted an ambitious budget for 2016-2017 of around one billion dollars, three times as big as the previous year’s, reports BSS.

“The purpose of this budget is to implement the peace agreement,” Information Minister Michael Makuei told reporters on Friday, referring to a deal signed in August 2015.

The budget proposal has yet to be approved by parliament, but it will likely be accepted as most of the world’s newest nation’s lawmakers are loyal to President Salva Kiir’s government. 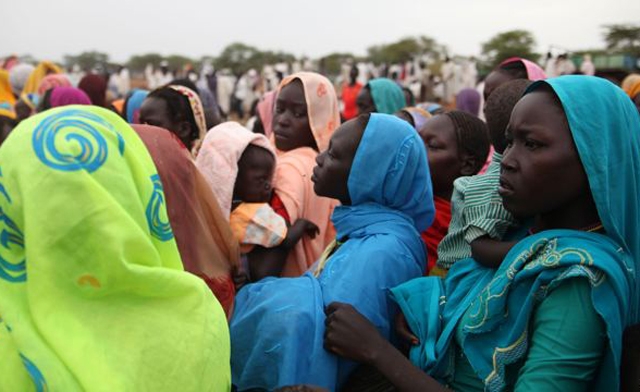 Adopted on Thursday by the government, the 30 billion South Sudanese pound ($1 billion, 0.9 billion euro) draft was delayed earlier this summer by a spike in violence, the latest upsurge in two-and-a-half years of war.

It is not yet clear however where South Sudan will find the funds it would need to finance the budget, as fighting continues in parts of the country, leaving key trading routes to the capital blocked.

Makuei added: “The budget is higher than that of last year simply because, last year there was no agreement on implementation” of a peace deal.

South Sudan’s economy, ravaged by a civil war that erupted in 2013, was further damaged by a wave of clashes in July that pitted President Kiir’s troops against the former vice president Riek Machar’s forces in the capital Juba.

At least 300 people were killed in the latest violence, and more than 60,000 forced to flee the country. Among those who escaped were many of the nation’s traders and bankers, leading many businesses to close.

On the street, the South Sudanese pound’s value has plummeted dramatically, with the exchange rate at 70 pounds to the US dollar — nearly two and a half times the official rate.

Oil production too, which at the time of independence five years ago contributed 98 percent of the national budget, has sunk to just under 150,000 barrels a day. Inflation meanwhile is soaring at 600 percent a year, leading to a massive hike in the prices of basic goods.