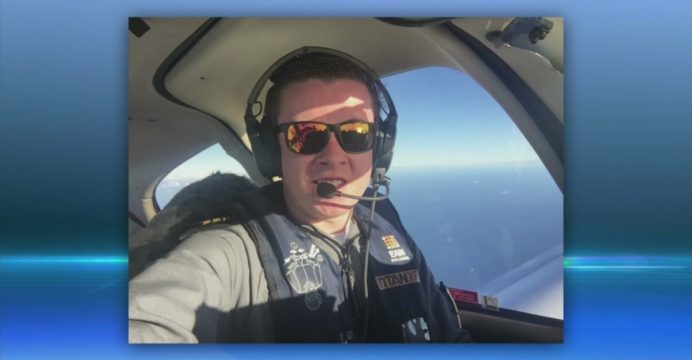 An Australian teenager made history on Saturday by becoming the youngest person to complete a solo circumnavigation of the world in a single engine aircraft.

Lachlan Smart, from Queensland, touched down at Maroochydore Airport on the Sunshine Coast, where he had first taken off from on July 24.

At 18 years, 7 months and 21 days, Smart is a year younger than the previous record holder, American Matt Guthmiller,reports Reuters.

“What a welcome,” Smart said after landing to cheers from supporters. “To actually be here, having flown around the world, for over 24,000 nautical miles is just a great relief.”

The teenager stopped in 24 locations and 15 countries during his seven-week trip. He said the weather and communicating with foreign air traffic controllers were his biggest challenges.