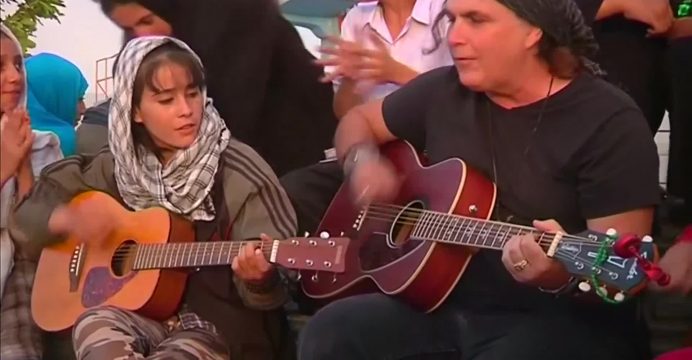 Strumming their guitars and clapping together, American musician Lanny Cordola and his Afghan pupils sing a Bob Marley tune as they sit on a hill in Kabul.

The song is one of several the guitarist has taught the children to play at The Miraculous Love Kids music school he founded where he hopes to help some 50 students, mostly girls from poor families,reports Reuters.

He wants to help them find a safe place to express themselves and escape the hardships of daily life in Kabul. 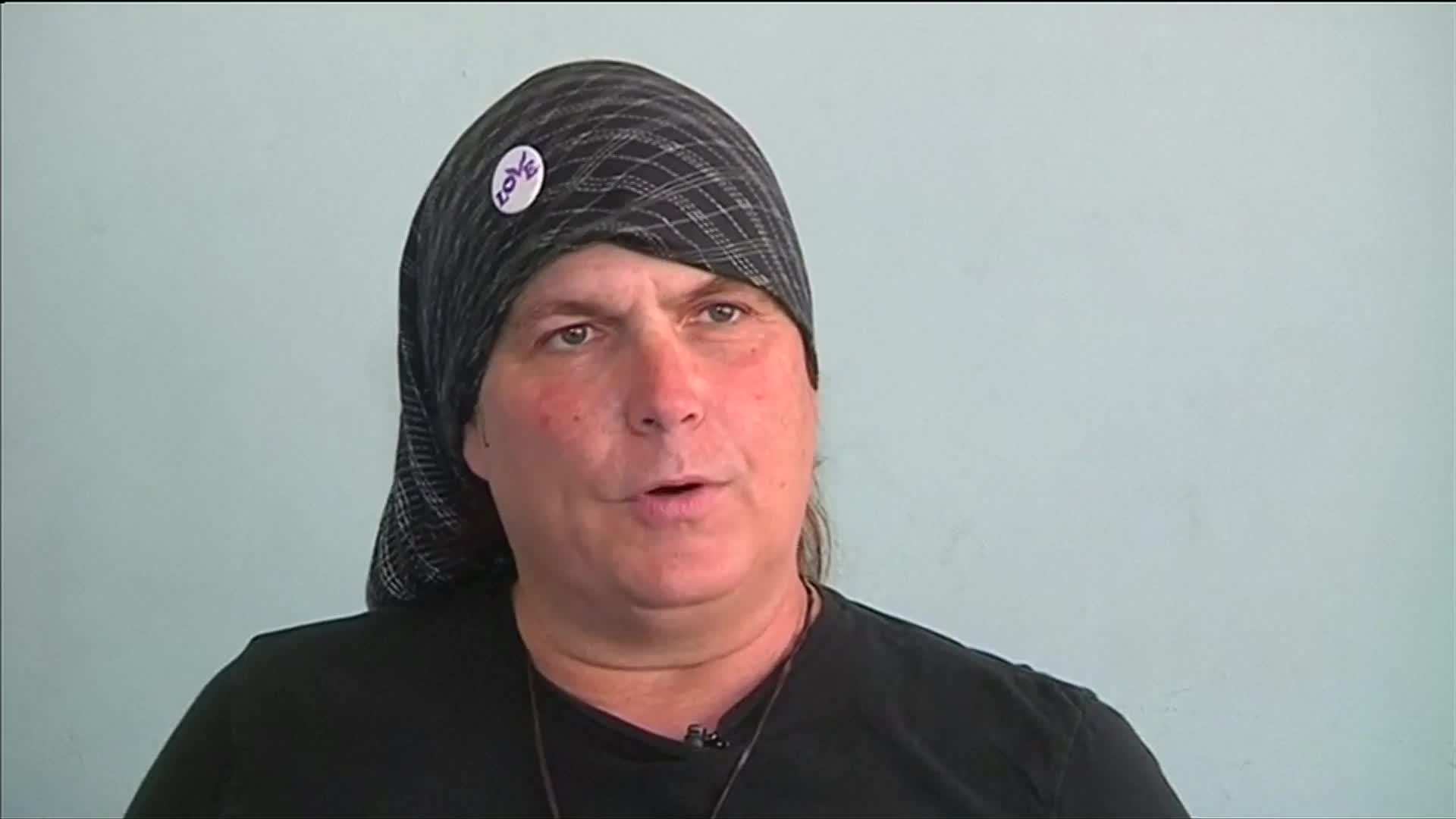 “My hope is that … everybody in Afghanistan will pick up a guitar and sing and make music,” Cordola said. “Music is a healing force. It’s a peace making force. It’s a way to communicate things without even having to know languages.”

Cordola, originally from Los Angeles, said he was moved to act after hearing about two sisters Parwana and Khorshid, who were killed in a suicide attack four years ago while selling items on a street in Kabul. He raised money and moved their family into a new home in Kabul.

One of his best students is 12-year-old Mursal, Parwana and Khorshid’s sister.

“Playing guitar really makes me happy and it takes me to my dream world but it cannot ease the pain of losing my two sisters,” Mursal said. “My ambition is to become a good guitarist and a guitar teacher in the future.”

“I wish for peace and stability in Afghanistan and I also urge the people to encourage girls to learn guitar so they can become a better future for Afghanistan,” said 14-year-old Shiba Rahmani, another student.

Cordola, who has worked with the likes of Guns N’ Roses guitarist Slash and singer Nancy Sinatra, has also collaborated with Pakistani singers on other projects for children in Afghanistan and Pakistan, according to the school’s website.