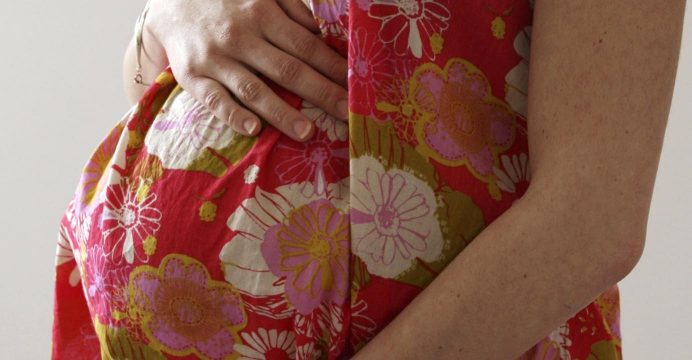 The UK government is working with the Ministry of Education and Science and Technology (MEST) and UNICEF to ensure that young girls previously excluded from the system can return to full-time education. Guy Warrington, newly arrived British High Commissioner to Sierra Leone, visited a ground-breaking initiative at the War Wounded Academy in Grafton on 19 August. He was hosted by Mrs Olive Musa from MEST. He saw how UK Aid worked with the government of Sierra Leone (GoSL) to help 1.8 million children back to school by ensuring that there was effective infection prevention control, psychosocial support, and an accelerated curriculum to help teachers and children to make up for lost time.

During the Ebola crisis an entire generation of children missed almost a year of education as schools closed due to the crisis, and thousands were orphaned. The GoSL restricted visibly pregnant girls from attending mainstream schools during pregnancy. To ensure that these girls did not permanently drop out of school, the GoSL created the Bridging the Education Programme which was jointly rolled out by DFID, Irish Aid, UNFPA and UNICEF in October 2015. This programme enabled the girls affected to continue their education and then re-join mainstream school. The programme received an overwhelming response and more than 14,500 girls have since benefitted across 14 districts, 330 learning centres provide continuing education to the affected girls; and out of the 14,500 girls, 5,072 were re-integrated into mainstream school in January 2016. The remainder will re-join mainstream school in September 2016.

The British High Commissioner was shown how learning centres offer classes for upper primary (Primary 5 and 6), junior secondary school (JSS 1-3) and senior secondary school (SSS 1-4). 2,297 teachers were selected and trained by MEST to facilitate and support the Bridging Education Programme. The British High Commissioner said that he was pleased that his first visit to a UK-funded project was in the key area of education for young girls:

Education is a right which should be available to all, none should be marginalised.