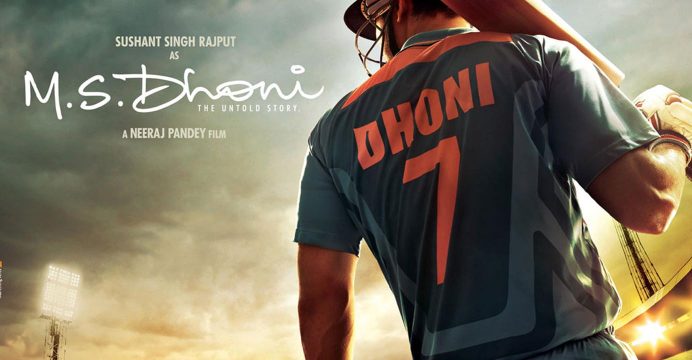 The actor tweeted: “The 3rd official #MSDhoniPoster 38 Days to Go for #MSDhoniTheUntoldStory” 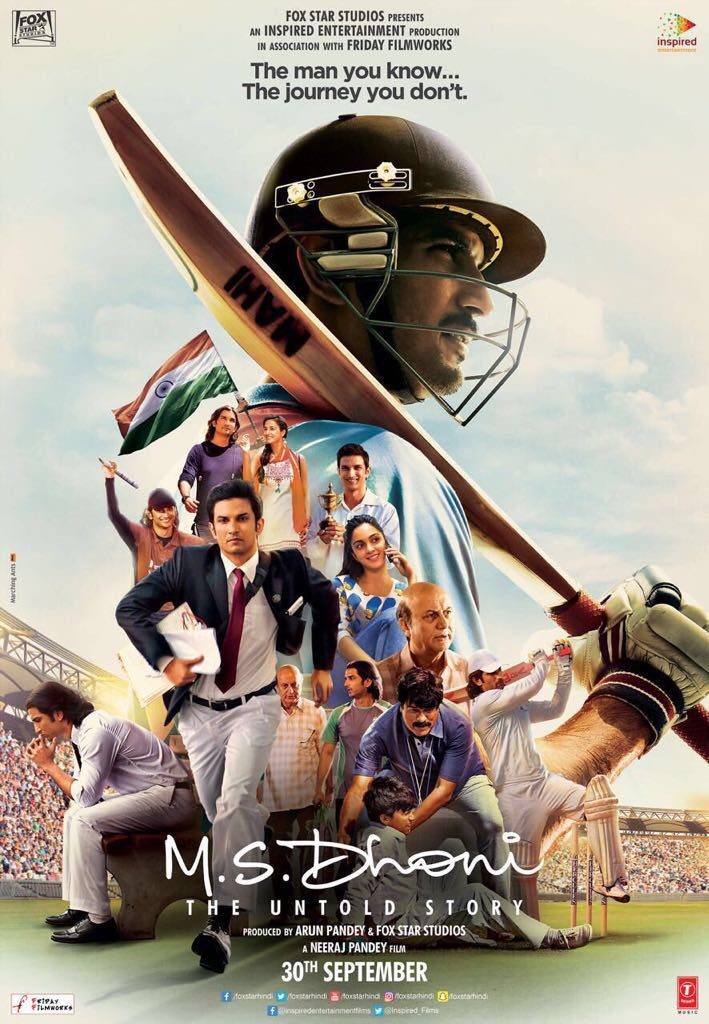 The trailer of the film, which is based on the unheard story of the World Cup winning Indian captain, Mahendra Singh Dhoni has wowed cricket fans and moviegoers alike with over 17 million views thus far.