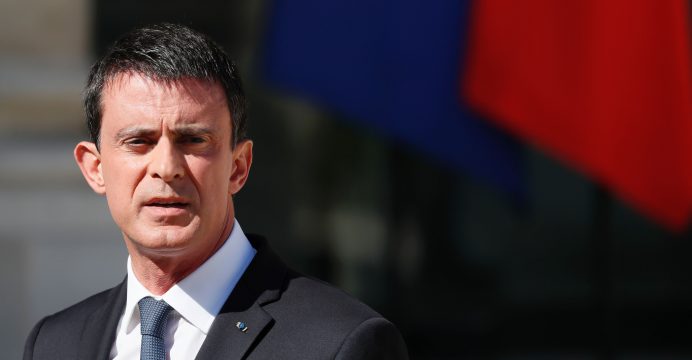 French Prime Minister Manuel Valls defended a ban on burkinis in more than a dozen coastal towns on Thursday, saying France was locked in a “battle of cultures” and that the full-body swimsuit symbolized the enslavement of women.

Photographs of armed police ordering a Muslim woman on a beach in the Mediterranean city of Nice to partially disrobe went viral on social media this week, upsetting many French Muslims and causing global consternation. 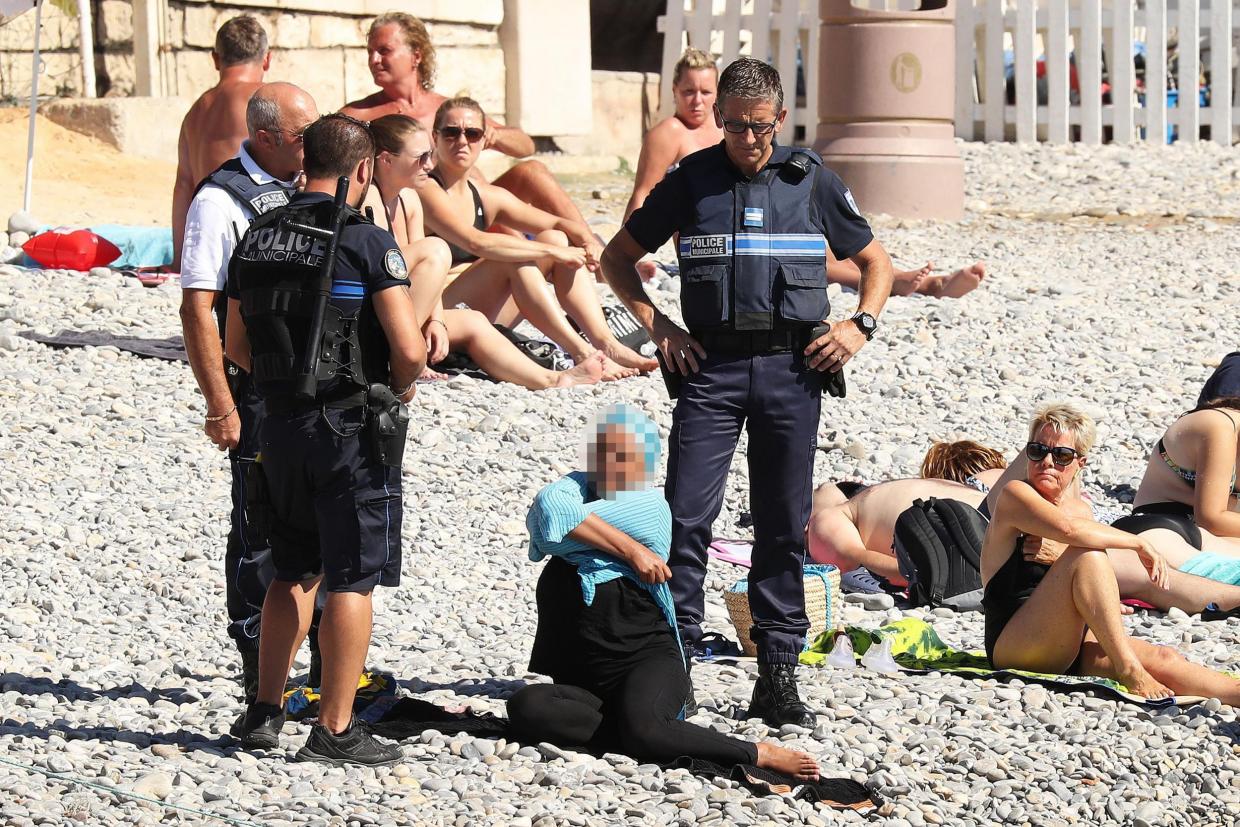 In a sign of rifts opening in the socialist government before a presidential election in 2017, France’s Moroccan-born education minister said the debate was fanning racist rhetoric and being used for political gain. The health minister said France’s secular values did not mean a rejection of religion ,reports Reuters.

“We have to wage a determined fight against radical Islam, against these religious symbols which are filtering into public spaces,” Valls said in an interview on BFM-TV.

Reiterating his stance on the issue, he said: “For me the burkini is a symbol of the enslavement of women.”

France’s Conseil d’Etat, its highest administrative court, on Thursday began hearing a request by a human rights group for the burkini ban in the Mediterranean town of Villeneuve-Loubet to be overturned.

The debate over the burkini ban encapsulates the difficulties secular France faces as it grapples with a response to homegrown jihadists and foreign militants, following Islamist attacks on Nice and a Normandy church in July, and major deadly attacks in Paris last year. Security and immigration are now central issues in the presidential election campaign.

Former head of state Nicolas Sarkozy, who joined the presidential race on Monday, told the Figaro magazine that France under President Francois Hollande had become too timid.

“The Burkini is a political act, a militant act, a provocation. Women who wear it are testing the Republic,” Sarkozy told the magazine in comments to be published on Friday. 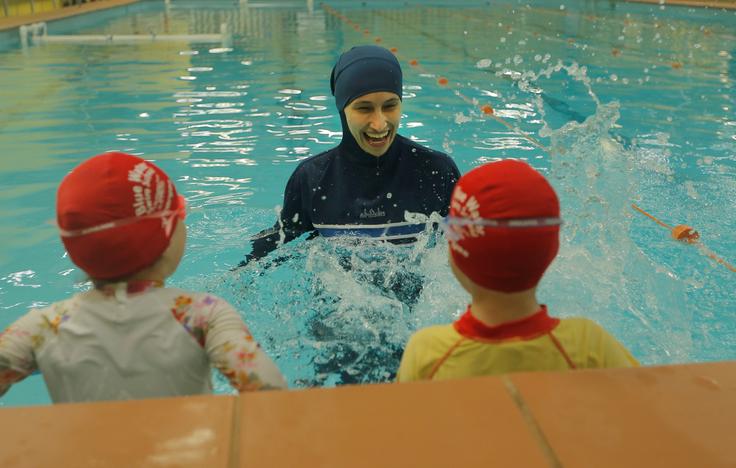 In a demonstration of how the Burkini controversy has reverberated abroad, British author J. K. Rowling tweeted: “So Sarkozy calls the Burkini a ‘provocation’. Whether women cover or uncover their bodies, seems we’re always ‘asking for it.'”

France is not the only country where restrictions on face and head coverings are back in the spotlight, and debate on assimilation is raging in Western Europe after a wave of militant strikes and an immigration crisis that has forced a rethink of Europe’s internal open border policy.

In Germany, Chancellor Angela Merkel’s conservatives want a partial ban on the niqab, or face veil, while in Austria right-wing politicians have called for a ban on the burqa, which covers the face and body. In Switzerland there are calls for a popular vote on a ban on the burqa.

On a visit to Paris on Thursday, London’s Muslim mayor, Sadiq Khan, condemned the ban, saying no one should tell women what to wear.

“I don’t think it’s right,” Khan told the Evening Standard newspaper. “One of the joys of London is that we don’t simply tolerate difference, we respect it, we embrace it.”