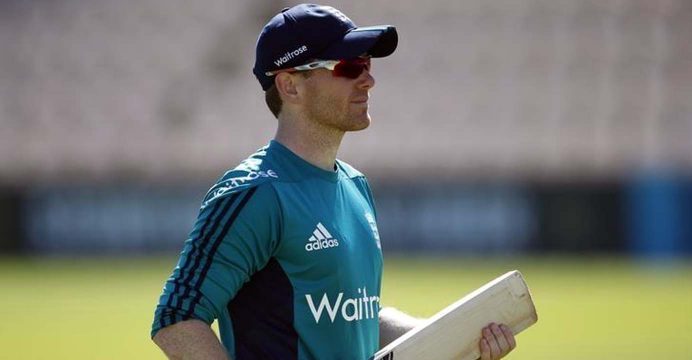 England tour of Bangladesh to go ahead

England’s five-week tour of Bangladesh will proceed as planned starting in late September, the England and Wales Cricket Board (ECB) announced on Thursday after conducting a risk assessment, reports Reuters.

Concerns were raised after Dhaka, the nation’s capital, suffered a terrorist attack in July that left many dead. Australia canceled their tour to the country at the end of last year due to security concerns.

But a security delegation that included the ECB’s security advisor Reg Dickason, the Professional Cricketers’ Association chief executive David Leatherdale and the ECB’s director of cricket operations John Carr, has recently returned from India and Bangladesh after completing a venue inspection ahead of the tours. They concluded that, with the level of security promised by the Bangladesh government, that it will be safe for the tour to go ahead. 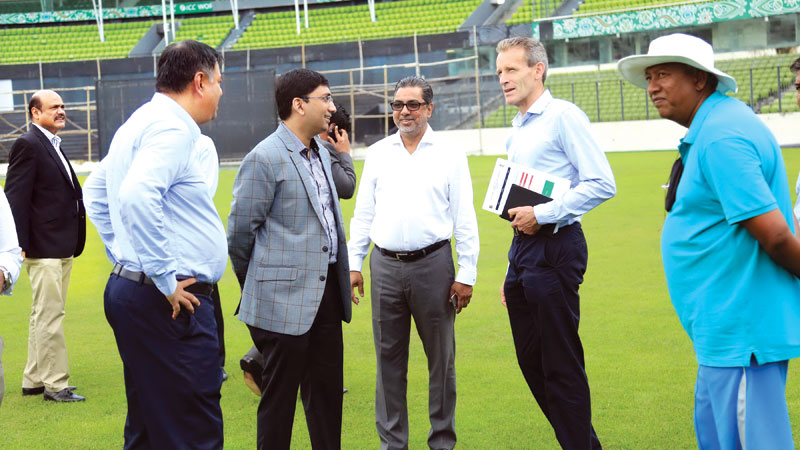 “Safety and security of players and management are always paramount,” England director of cricket Andrew Strauss said after the meeting.

“We’ve received a thorough risk assessment, had excellent insight into the current situation and been fully briefed on security commitments.

“ECB and Professional Cricketers’ Association have the utmost confidence in the advice and support we’ve been given.”

The England team is scheduled to arrive in Bangladesh on Sept. 30 for three one-day internationals and two tests.

After the Bangladesh leg of the tour of the sub-continent, England will move onto India in early November for a five-test series.

The touring squad has not yet been picked and Thursday’s announcement does not mean all of the top players will make themselves available for selection.