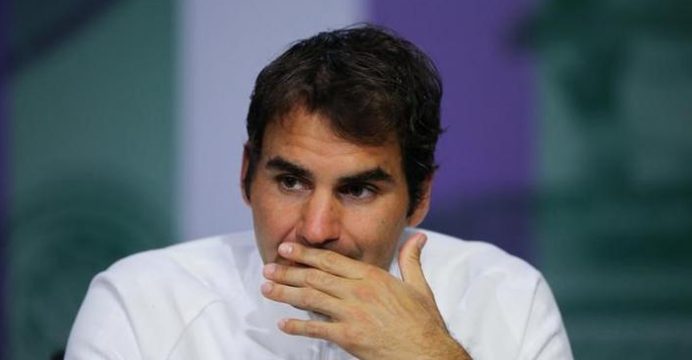 Roger Federer, who is sidelined for the rest of the year, said on Wednesday he plans to return to competition in Australia in January at the Hopman Cup and the Australian Open, reports Reuters.

The record 17-times grand slam singles winner announced last month that he would be missing the Rio Olympics, the U.S. Open and the remainder of the 2016 schedule in order to properly recover after having knee surgery earlier this year.

The Swiss world number four said he was taking a positive outlook.

“I don’t see it as the end of something. I see it as a beginning to something I’m working for, and when I come back to the Hopman Cup and then to the Australian Open … that’s what I’m working for now,” said the 35-year-old Federer.

Federer was speaking at a news conference where it was announced that he and Rafa Nadal were committing to play for Team Europe in the inaugural Laver Cup matches next year against a rest of the world team in Prague on Sept. 22-24.

“I’m doing well and I’ve been training as much as I possibly could to restrengthen my quad and my body to keep it in shape,” said Federer, who had surgery on his left knee in February.

“So when I head back into the gym for full on fitness in the next couple of months, then I’m ready for it. I just hope to be super strong when I come back in January.”