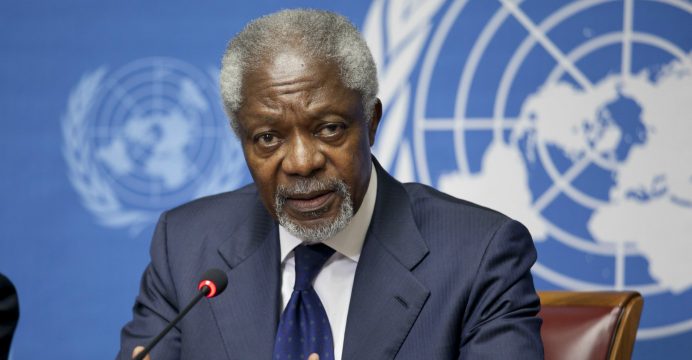 Former UN chief Kofi Annan will advise Myanmar’s new government on resolving conflicts in Rakhine, a region divided on religious grounds and home to the stateless Muslim Rohingya, it was announced on Wednesday, reports BSS.

The western state is deeply scarred by bouts of sectarian bloodshed in 2012, forcing more than 100,000 Muslim Rohingya into squalid displacement camps.

The Rohingya, a minority in overwhelmingly Buddhist Myanmar, are denied citizenship and face severe restrictions on their movements and access to health care and other basic services. 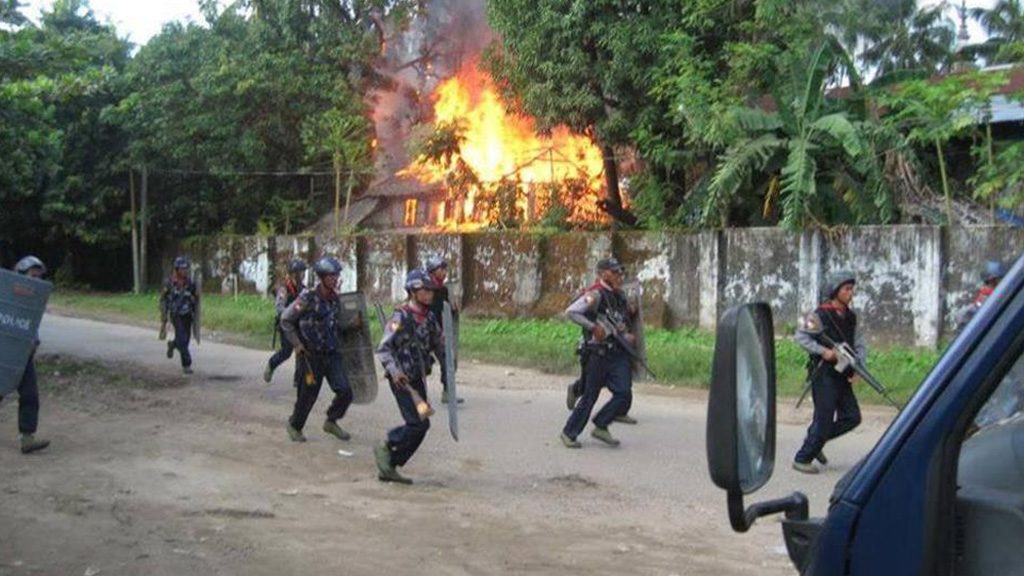 Finding a solution for the group, who are reviled by increasingly strident Buddhist nationalists, has posed a steep challenge to the new civilian administration led by democracy activist Aung San Suu Kyi.

The nobel laureate has come under fire from rights groups for failing publicly to address the group’s plight as she seeks to avoid stoking further unrest over the sensitive issue.

On Wednesday her office announced the formation of an advisory panel that will be chaired by former UN secretary general Annan, and focus on “finding lasting solutions to the complex and delicate issues in the Rakhine State”.

The board will submit recommendations to the government on “conflict prevention, humanitarian assistance, rights and reconciliation, institution-building and promotion of development of Rakhine State,” said a statement from Suu Kyi’s office.

It did not mention the Rohingya by name. Hardline Buddhists reject the term and insist the group are illegal immigrants from neighbouring Bangladesh.

In June Suu Kyi sought to placate Buddhist nationalists by ordering officials to refer to the group only as “Muslims of Rakhine State”.

But even that order sparked mass protests in Rakhine, with local Buddhists demanding the government call them “Bengalis”.

In July visiting UN envoy Yanghee Lee urged Myanmar’s government to end “institutionalised discrimination” against the Rohingya and other Muslims in Rakhine as an urgent priority.

Myanmar also announced this week that current UN Secretary General Ban Ki-moon will attend a peace conference at the end of the month.

The five-day talks, aimed at ending a host of complicated border ethnic conflicts that have lasted for decades, will begin on August 31.