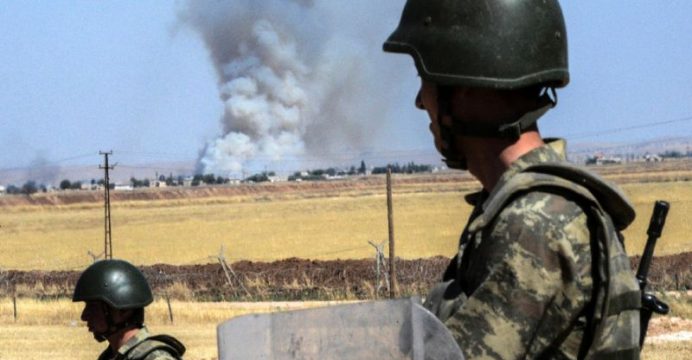 Turkey shelled IS positions in Syria﻿

Turkey shelled Islamic State positions in Syria on Tuesday for a second day, in response to mortar fire from across the border, reports BSS.

Two mortar rounds hit the southeastern Turkish town of Karkamis, close to the border and facing the Syrian town of Jarablus, which is held by IS, the CNN-Turk channel reported.

Turkish artillery hit four IS positions in Jarablus with around 60 shells at 6:30 am (0330 GMT), after shelling IS and Democratic Union Party (PYD) Kurdish militia targets in northern Syria on Monday evening. 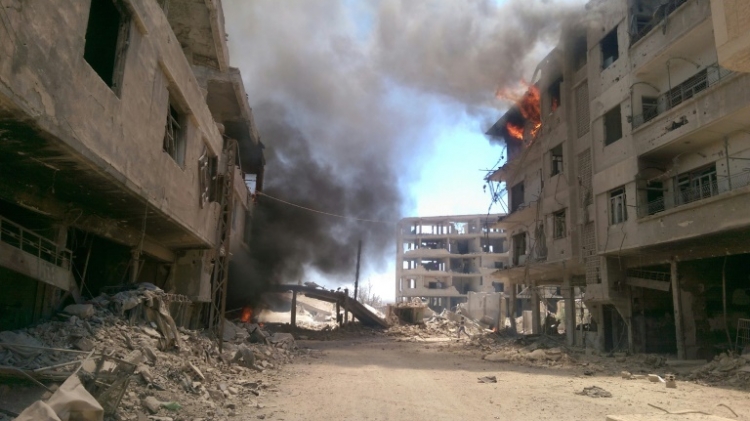 The artillery exchanges come after a suicide bombing at a wedding in a Turkish city near the Syrian border at the weekend killed 54 people.

Turkey initially blamed the blast on a child bomber linked to IS, believing it was timed as retaliation for offensives by Kurdish militias and pro-Ankara Syrian opposition forces against IS in Syria.

But the government rowed back on Monday evening, with Prime Minister Binali Yildirim saying the early information was wrong and they “do not have a clue” who carried out the attack.

Turkey regards PYD as a terror group, though Washington, Ankara’s ally in the fight against IS, sees the Kurdish militias as having an important role in the fight.

This question, along with the thorny issue of US-based preacher Fethullah Gulen, blamed by Turkey for last month’s failed coup, will be on the table when American Vice President Joe Biden visits Ankara for talks on Wednesday.