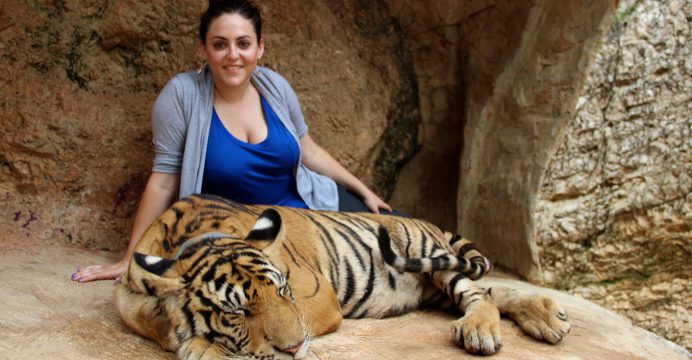 Animal rights activists called on tourists to shun Thai animal attractions, which they say are cruel and should be shut down, after the Tiger Temple in Kanchanaburi province, west of Bangkok, closed in June. 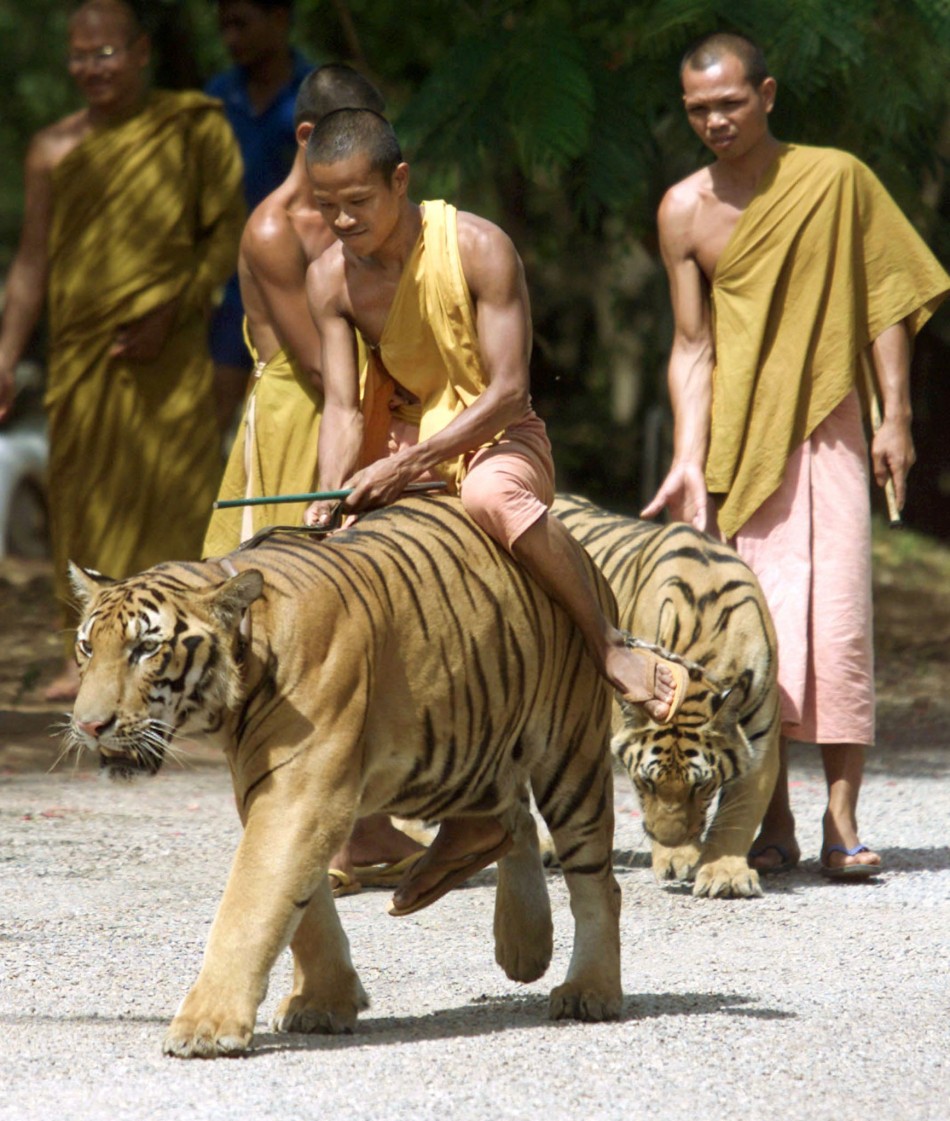 Thai wildlife authorities vowed to inspect other tiger attractions, and confiscated 24 tigers from two venues, but the scrutiny has been short-lived , reports Reuters.

“On the ground, nothing has changed,” said Jan Schmidt-Burbach, a Bangkok-based wildlife adviser for the World Animal Protection NGO. “The Tiger Temple case has brought attention to the topic but is unfortunately limited to the temple itself.”

A July report by World Animal Protection shows that the number of captive tigers in Thailand’s tiger entertainment industry jumped 33 percent, from 623 tigers in 2010 to 830 tigers in 2015-2016. Eight new venues also opened during the period.

The practice involves taking newborn cubs away from their mothers so that the females are ready to breed again sooner.

Schmidt-Burbach also said the rapid growth in the tiger population was not being addressed by the Thai government.

Schmidt-Burbach and Edwin Wiek, director and founder of Wildlife Friends Foundation Thailand, said the new regulation was inadequate and called for a complete breeding ban.

“All these tiger entertainment venues in Thailand should not breed tigers at all because they have zero conservation purpose,” Schmidt-Burbach said.

In July, Bollywood actress Sushmita Sen visited a Thai tiger attraction, posting pictures on Instagram of the visit just days before World Animal Protection appealed to Indian tourists not to support what it described as “the cruel industry”.

Reuters contacted the Sriracha Tiger Zoo on the outskirts of the seaside city of Pattaya for information about its visitor numbers. The zoo said it was unlikely the request would be approved.