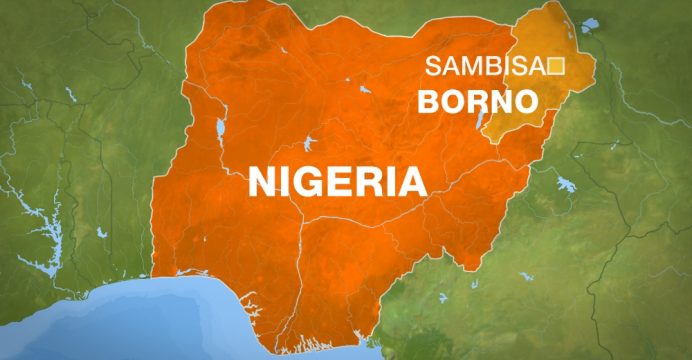 The leader of the Boko Haram group is believed to be fatally wounded in an air strike carried out by the Nigerian military in the country’s northeast, according to official sources, reports Aljazeera.

Government planes attacked the group inside the Sambisa forest on Friday, the Nigerian air force said on Tuesday, adding that it had only just confirmed details of the impact of the raid.

“Their leader, so-called ‘Abubakar Shekau’, is believed to be fatally wounded on his shoulders,” said the statement released by military spokesman Colonel Sani Kukasheka Usman.

Usman also said three Boko Haram commanders – Abubakar Mubi, Malam Nuhu and Malam Hamman – were confirmed dead and several others wounded. There was no immediate reaction from Boko Haram to the government’s claims.

Al Jazeera’s Ahmed Idris, reporting from Nigeria’s capital Abuja, said the air strike was launched when fighters had gathered for “some sort of a ceremony”.

“The attack happened on Friday on Shekau’s camp. We know that the Chibok girls are held at the Shekau camp. Nigeria’s army says it is doing everything possible to rescue them.”

The group kidnapped 270 schoolgirls in April 2014 and security sources believe it is holding some of them in Sambisa forest. 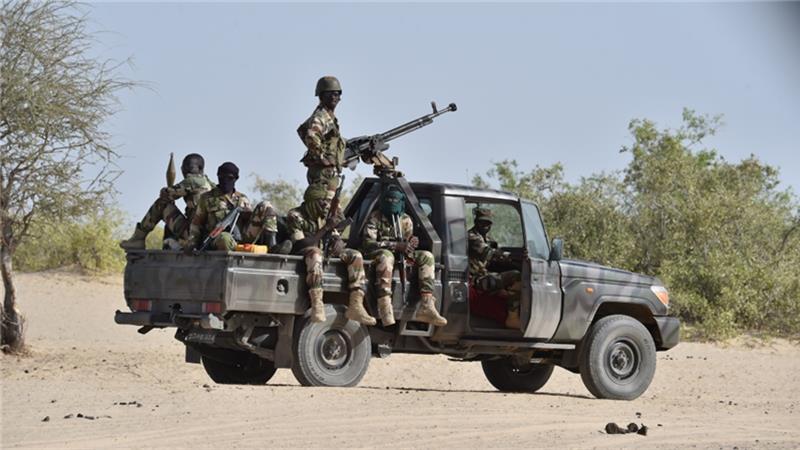 The Nigerian claim comes as John Kerry, the US secretary of state, visits the country for talks expected to focus on the fight against Boko Haram, which launched an armed campaign in 2009.

In recent months, Nigerian forces, with the support of regional troops, have recaptured large expanses of territory lost to the fighters.

Shekau’s fate has been the subject of speculation recently amid claims he had been replaced by Sheikh Abu Musab al-Barnawi, the group’s former spokesman.

Barnawi’s appointment was announced in a magazine issued by the Islamic State of Iraq and the Levant (ISIL) group, to which Boko Haram pledged allegiance in March last year.

But only a week later, Shekau surfaced in a video posted on social media, ridiculing suggestions of his death and looking more composed and energetic than in previous appearances.

The Nigerian military has reported Shekau’s death in the past, only to have a man purporting to be him surface later, apparently unharmed, in video statements.

Boko Haram, which seeks to impose a strict Islamic law in Nigeria’s mainly Muslim north, has killed about 20,000 people and forced at least 2.6 million others to flee their homes since 2009.