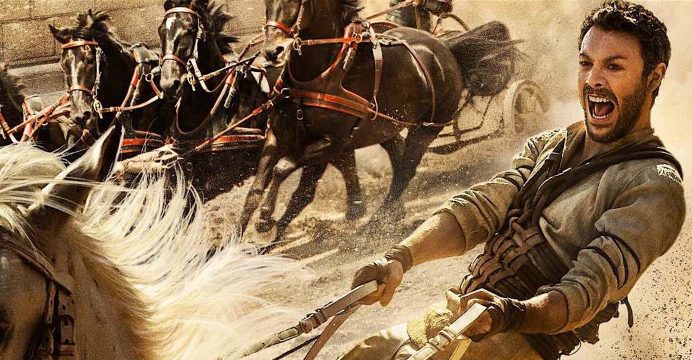 ‘Ben-Hur’ left in the dust at American box office

Critics gave Timur Bekmambetov’s reboot of the Biblical fable starring Jack Huston, Toby Kebbell and Morgan Freeman the thumbs down across the board, with several dubbing it “Chariots of Misfire.”

“How do you fight an idea? By filming a remake that has too few of its own, and tries to cover it up with choppy editing and CGI,” was the critical consensus on review aggregation website Rotten Tomatoes, which gave it a woeful 28 percent rating. 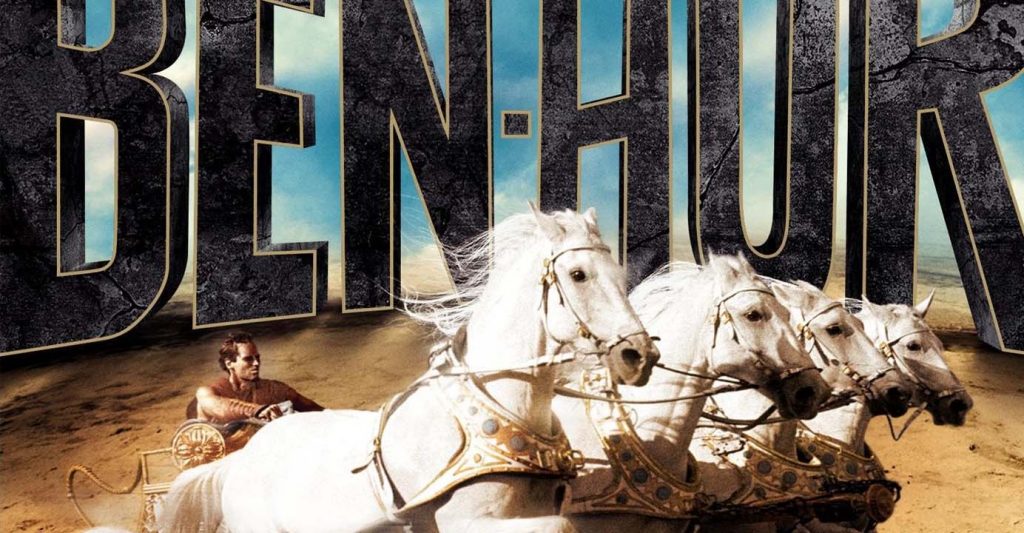 “The ‘Ben-Hur’ remake was always going to be an uphill battle as Paramount is up against not only reboot fatigue, but the fact that the 1959 version swept the Oscars and is still considered a classic,” Jeff Bock of Exhibitor Relations told AFP ahead of its release.

“Suicide Squad,” which has been a commercial hit despite poor reviews, held on for a third straight week as the top money-maker, pulling in $20.9 million.

Since it opened three weeks ago, the movie has earned $262.4 million.

“Sausage Party,” the raunchy animated comedy with Seth Rogan as the leading voice, continued its strong performance, sealing the number two spot for a second week running with a $15.5 million take.

“War Dogs,” a new comedy starring Jonah Hill and Miles Teller as arms dealers in over their heads, opened in third place with $14.7 million, followed by “Kubo and the Two Strings,” another debutant, which took $12.6 million.

Praised as visually stunning, the 3-D stop motion adventure fantasy set in ancient Japan is about a one-eyed boy on a quest who must battle the gods with a magical instrument.

“Pete’s Dragon,” Disney’s remake of its 1977 tale of an orphan boy and his dragon friend, just squeezed “Ben-Hur” out of the top five with an $11.3 million take.