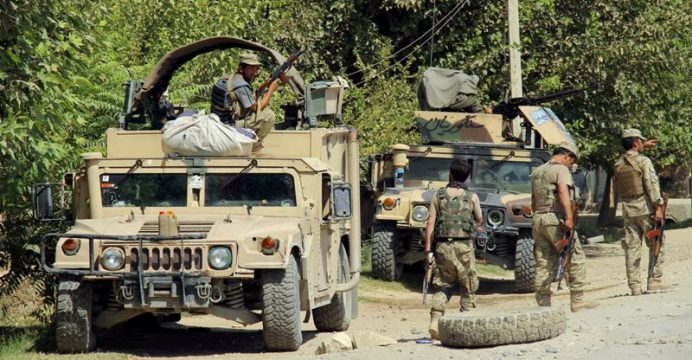 An American soldier was killed on Tuesday during an anti-Taliban operation near the capital of the southern Afghan province of Helmand, US-led NATO forces said, reports BSS.

The news comes after NATO on Monday announced the deployment of around 100 US troops to Lashkar Gah to help head off a potential Taliban takeover as fighting intensifies.

It marked the first major American deployment to the southern city since foreign forces withdrew from the opium-growing province in 2014. 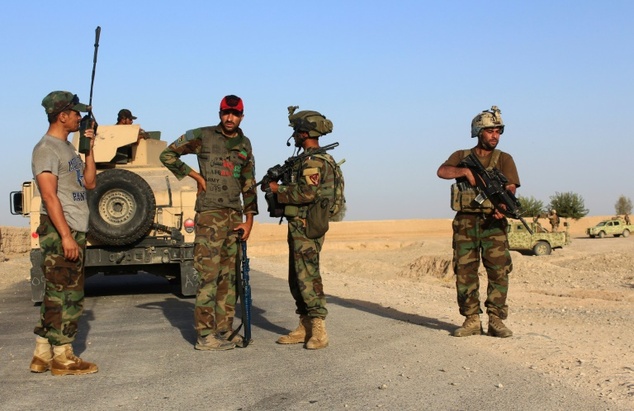 “One US service member died as a result of wounds sustained during operations near Lashkar Gah in Helmand today,” the coalition said, adding that another American and six Afghan soldiers were wounded.

“The service member was killed conducting train, advise, assist activities with Afghan counterparts under NATO authorities when their patrol triggered an Improvised Explosive Device,” NATO added, without naming the soldier.

Fighting has recently escalated in the opium-growing province of Helmand, with insurgents coming within a few kilometres of Lashkar Gah — raising fears the city itself was at risk of falling.

The turmoil convulsing Helmand, blighted by a huge opium harvest that helps fund the insurgency, underscores a rapidly unravelling security situation in Afghanistan.

Fighting has left thousands of people displaced in Helmand in recent weeks, sparking a humanitarian crisis as officials report food and water shortages.

NATO officially ended its combat mission in December 2014, but US forces were granted greater powers in June to strike at the insurgents as President Barack Obama vowed a more aggressive campaign.

The US intervention has fuelled the perception that foreign powers are increasingly being drawn back into the conflict as Afghan forces struggle to rein in the Taliban.

The fighting in Helmand comes as Afghan troops are stretched on several other battlefronts across Afghanistan — including the eastern province of Nangarhar where the Islamic State group is making inroads.