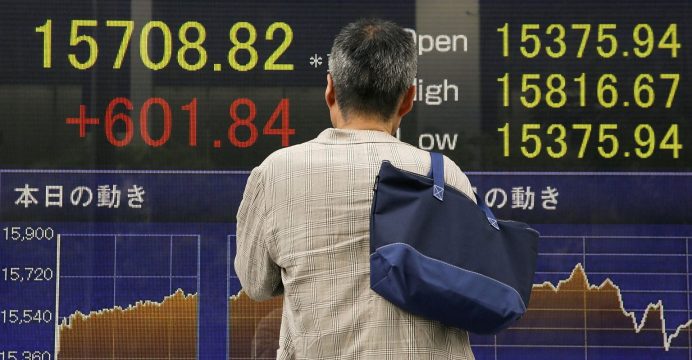 Tokyo stocks opened higher on Monday as the yen weakened

The Japanese currency fell against the dollar for the second day after US Fed Vice Chairman Stanley Fischer signalled in a speech on Sunday that a 2016 rate hike is still under consideration.

Meanwhile, Bank of Japan Governor Haruhiko Kuroda said in an interview published Saturday in the Sankei newspaper that there is “sufficient chance” the bank will add to its massive easing at next month’s policy meeting. 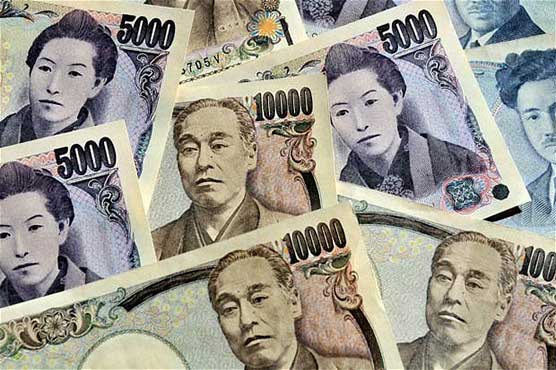 “We expect the US dollar to consolidate this week with a modest upside bias,” Elias Haddad, a senior foreign-exchange strategist at Commonwealth Bank of Australia said, Bloomberg News reported.

“There is room for US interest rate expectations to adjust a bit higher this week,” Haddad said.

Investors are also awaiting a series of US and Japanese economic data due this week for further clues on central bank policies, analysts said.

“Investors will be focused on Fed Chair Janet Yellen’s speech at the Jackson Hole symposium (Friday), but we don’t expect her to provide any strong steer on the timing of the next rate hike,” Capital Economics said in a note to clients.

The annual gathering of US and foreign central bankers in the US state of Wyoming is closely watched for their comments on the state of the global economy and monetary policy.