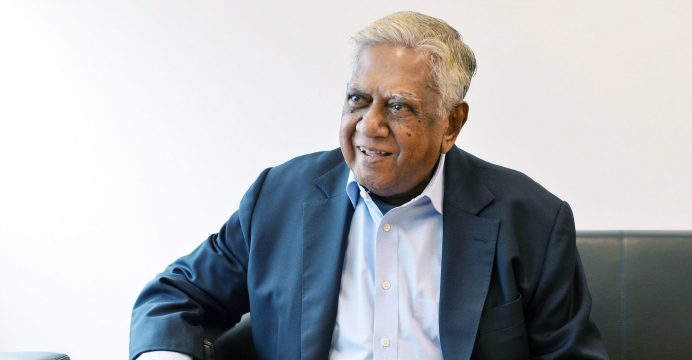 Former Singapore president S. R. Nathan, whose colourful career included stints as a spymaster and diplomat, died in hospital on Monday, the government said in a statement, reports BSS.

The 92-year-old veteran public servant, who was closely associated with Singapore’s founding leader Lee Kuan Yew, was hospitalised on July 31 after suffering a cerebral stroke.

“The Prime Minister and his Cabinet colleagues are sad to learn of the passing of Mr S. R. Nathan and would like to convey their condolences to his family,” the statement said. 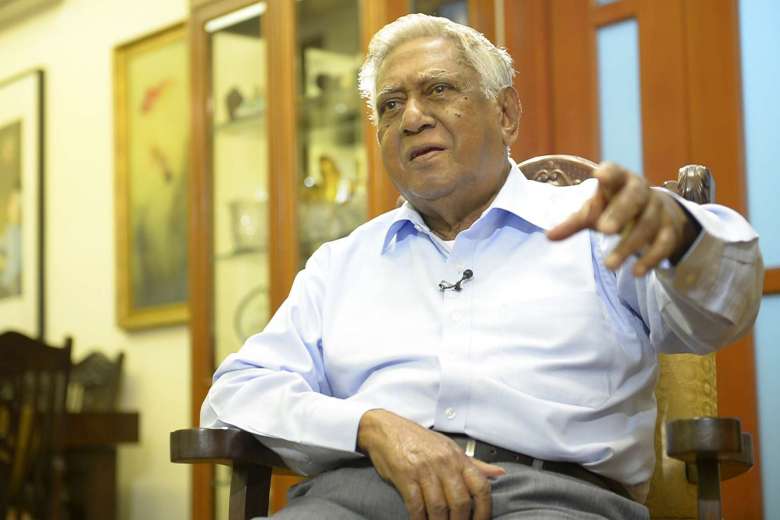 Nathan was Singapore’s longest-serving president, a largely ceremonial post, and served as ambassador to Malaysia and the United States, two of the most prestigious jobs in the Singapore government service.

He also served as an intelligence chief in the military and held various positions in the private sector. Nathan was elected to two six-year terms between 1999 and 2011.

Singapore’s president is the head of state but also has the power to protect the country’s reserves, veto senior government appointments, stop executions and review detention orders in internal-security cases.