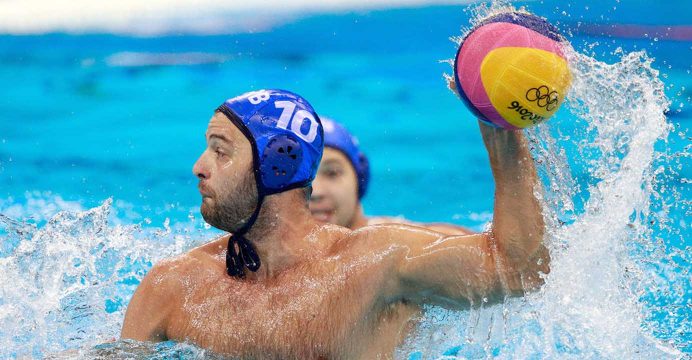 In a water polo final marked by determined play in front of both goals, Serbia showed superiority in finishing chances. Dusan Mandic scored four times, while goalkeeper Branislav Mitrovic’s impressive blocks kept Croatia out. Two goals came from Filip Filipovic, a veteran of two past Serbian Olympic teams which each won bronze. He was elected the most valuable player of the tournament.

Filipovic said his team, known for both stellar defense and great shooting, was probably the best ever assembled in the sport: “Let’s say we wanted this from the beginning of our careers. We trained so hard, and we suffered so much. We really have some great talent and some magnificent players.” 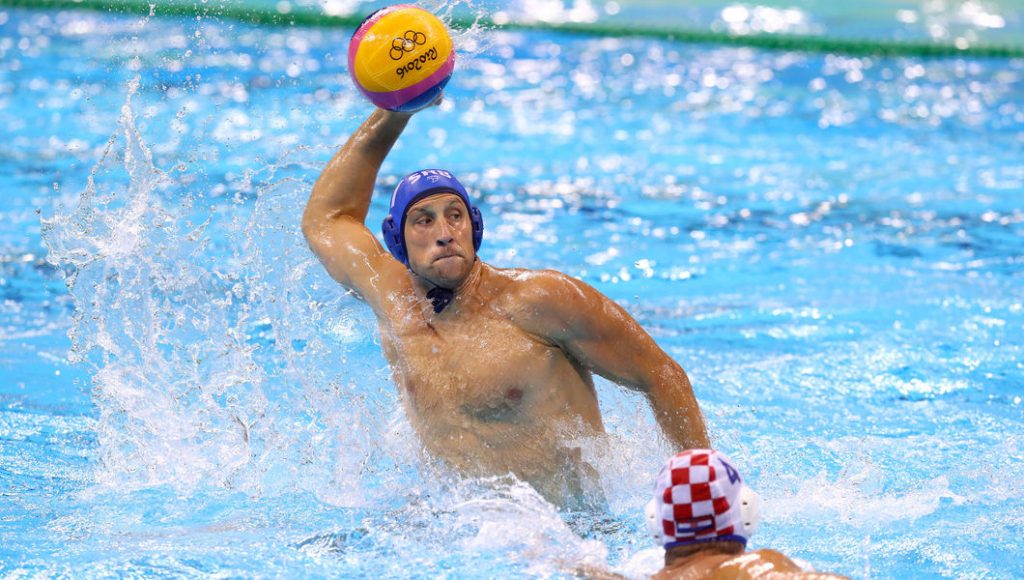 This was Serbia’s eighth successive tournament title, including European championships. The team finally proved its dominance on the most prestigious stage. Coach Dejan Savic had said the team was under tremendous pressure to bring home the gold: “We have won everything else, now we want this.”

Croatia’s coach Ivica Tudak admitted that Serbia were the better team: “We tried everything we had against them but they were just too physical and strong. The result shows that. Right now we have a very young team. I believe that 10 or 11 players on this team will play in Tokyo. I’m very optimistic about our chances in Tokyo.”

Early in the 12-team tournament, it looked like the unthinkable could happen to Serbia, who ran the risk of elimination before the knock-out rounds. They began with two draws and a loss. Serbia steadied their play in the later rounds with five straight wins on their way to the title.