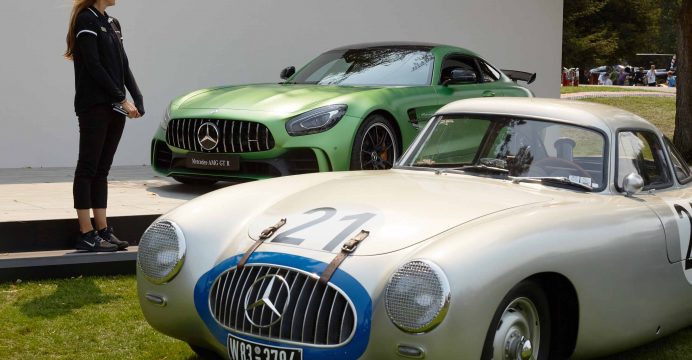 The Quail is the ultimate candy shop, if your candy is cars

The official name of the event, which was held Friday, is “The Quail, A Motorsports Gathering.” To those attending Monterey Car Week it’s known simply as “The Quail.”

Held at the exclusive Quail Lodge Resort and Golf Club, the day-long exhibition is arguably the most exclusive of Car Week’s events. The 3,000 tickets, which sold out two months in advance, cost $600 apiece. That compares to $375 (or $325 for advance purchase) for Sunday’s Concours d’Elegance on the 18th Fairway of the Pebble Beach Golf Course, reports Reuters.

Quail tickets include food and drink that’s upscale and eclectic (Mexican and Asian buffet tables, for example), just like the 200-plus automobiles on display. The cars range from classic collectibles to exotic moderns, an unusual combination for any automotive exhibition. 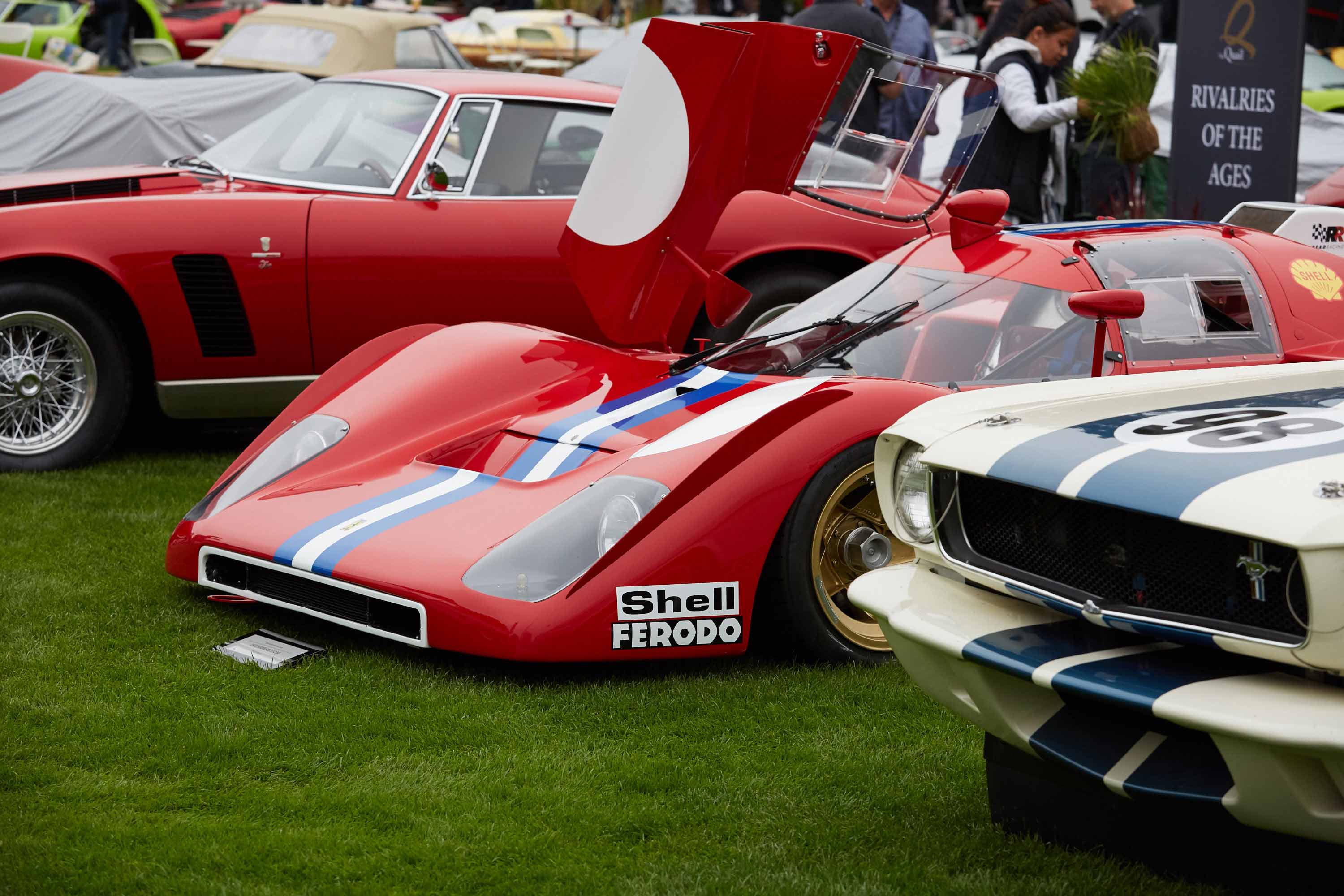 The layout is roughly oval, with the vintage cars in the center. This year those included a classic 1932 Ford hot rod set alongside a 1930s Alfa Romeo racing car.

There were also two long rows of Lamborghini Miuras to celebrate that famous model’s 50th anniversary. A Ferrari 512 race car from Maranello, Italy was partnered with a Shelby Mustang GT350 produced in a mini-factory near Los Angeles’ LAX airport.

Around the outside were art displays, restaurants and virtual showrooms for the likes of Rolls-Royce, Porsche, Bugatti, Mercedes-Benz, Audi, Infiniti and little-known Pagani.

The latter cars are rare, pricy and Italian. Company founder Horacio Pagani feels the Quail is worth the cost of a trip and setting up a display to meet owners of his $1 million-and-more exotic cars.

“It is important to be here and join with our clients,” Pagani said. “They bring their cars and it’s nice to spend some time together. Quail has a special atmosphere.” And great placet meet wealthy potential customers, of course.

The celebrity attendees this year included Indy 500 winner Dario Franchitti, Formula 1 champ Sir Jackie Stewart and musician Nick Mason. Though Mason gained his fame as drummer for Pink Floyd, he is a lifelong car fan with an impressive collection.

The Quail is “one of the most extraordinary car events universally,” Mason said “It’s mainly about competition cars, which have always been my weakness. And then there’s the weather. In the UK we rely on it raining and here the sunshine makes the cars sparkle. That’s important.”

Though unabashedly upscale, the Quail offers a more laid-back atmosphere than the Pebble Beach Concours. The judging is decidedly low key, while the competition for the Best in Class and (especially) the Best in Show awards at Pebble Beach is keen.

And while the preferred dress at Pebble beach is jackets and ties for men and hats for ladies, “Quail is more a lifestyle event with great cars,” said well-known car collector Bruce Meyer. “It’s relaxed with no judging pressure. And you can wear a leather jacket and a cowboy hat.”