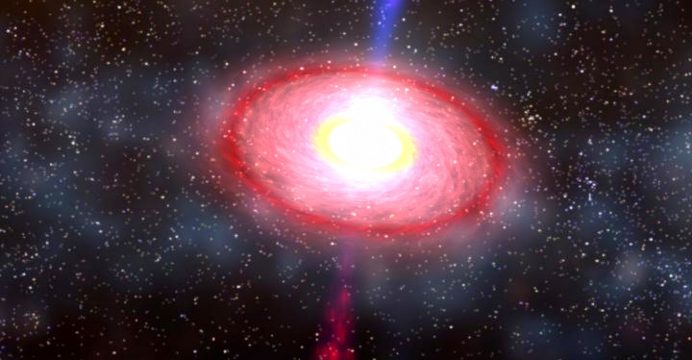 The recent detection of gravitational waves emitted by two merging black holes by the LIGO and Virgo collaborations has opened up a new observational window into the cosmos.

Future observations of similar mergers between two neutron stars or a neutron star and a black hole may revolutionize what we know today about the properties of neutron stars, the densest stellar objects in the universe. By providing detailed dynamical information about the material properties of these stars, such measurements will shed light on their internal composition, reports Science Daily. 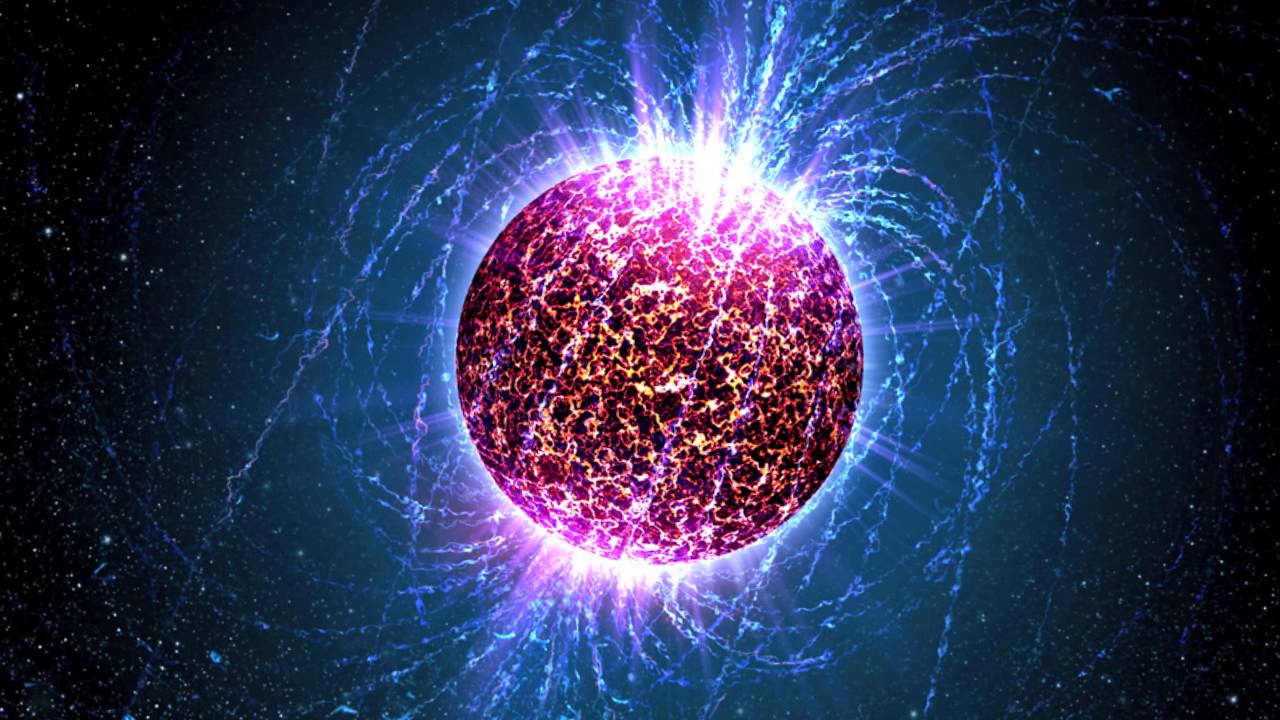 “Ultimately, they may answer the question, whether neutron stars are composed solely of ordinary atomic nuclei, or if they contain more exotic matter in the form of dense deconfined quark matter,” says physicist Aleksi Vuorinen at the University of Helsinki.

TOWARDS ACCURATE THEORETICAL UNDERSTANDING, AS WELL

In order to be able to properly take advantage of the future observational data, it is essential that our theoretical understanding of the possible constituents of neutron star matter — dense nuclear and quark matter — be as accurate as possible.

This is, however, an extremely challenging problem, as few first principle tools exist for studying such a strongly interacting medium due to the complexity of the underlying microscopic theory, Quantum Chromodynamics (QCD). The most important tools available for such studies are so-called chiral effective theories for the nuclear interactions, applicable for nuclear matter, and thermal perturbation theory, applicable for deconfined quark matter.

In their recent paper, Cool quark matter, published in Physical Review Letters on 22.7.2016, Aleksi Kurkela (CERN and University of Stavanger) and Aleksi Vuorinen were able to perform the first accurate determination of the thermodynamic properties of dense quark matter under the violent conditions that take place in neutron star mergers.

They applied thermal perturbation theory to a high order, generalizing previous work applicable only at zero temperature. This is a very important development, as neutron star mergers may witness enormously high temperatures, reaching perhaps even 100 MeV, or 1.000.000.000.000 K.