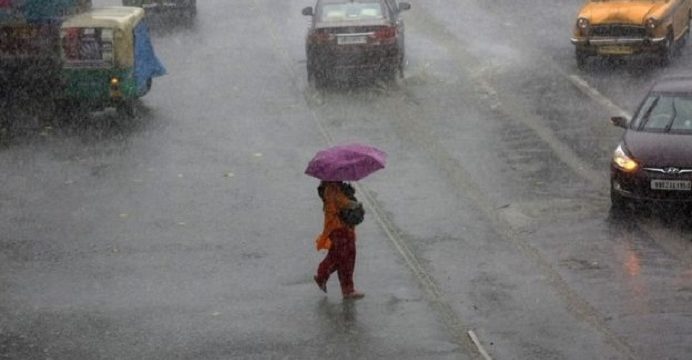 At least 27 people have died in rain-related incidents in the three Indian states of Madhya Pradesh, Rajasthan and Uttarakhand in the past two days, a senior police official said on Sunday, reports BSS.

“While 15 people lost their lives in the central state of Madhya Pradesh since Friday evening, including seven who were killed after their house collapsed in Sagar district, five deaths were reported from the western state of Rajasthan in another house collapse incident,” he said.

In the northern state of Uttarakhand’s Pauri district, seven persons of a family were killed when their house was razed to the ground by huge boulders that rolled down the hill, following a cloudburst on Saturday, the official said.

The Indian military has pressed helicopters into rescue service and several people have been airlifted from various places across the three states, he said, adding rivers have also been flowing in the eastern state of Bihar and Uttar Pradesh above the danger mark.

The weather office has predicted heavy rainfall in the three affected states in the next 24 hours and disaster management officials are on their toes there to cope with any kind of natural disaster, according to local TV channels.