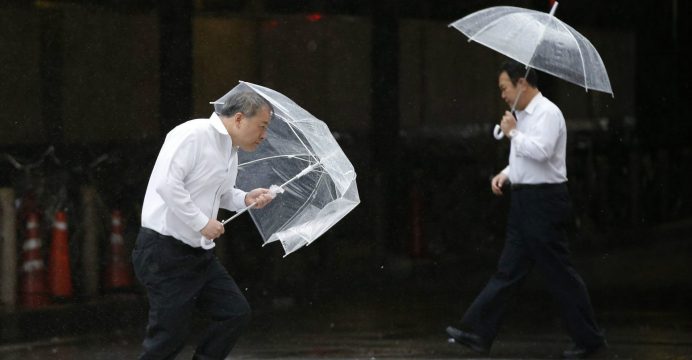 Japan braces for 2 typhoons on course to make landfall

Japan was on alert on Sunday for high winds, heavy rain and landslides as the country braces for two typhoons on course to make landfall, reports BSS.

Typhoon Kompasu was expected to hit northern Hokkaido island on Sunday evening, packing gusts up to 126 kilometres (80 miles) per hour, according to the Japan Meteorological Agency.

The storm, located in the Pacific some 100 kilometres (60 miles) southeast of Kamaishi city at 9:00 local time Sunday (0000 GMT), was already dumping heavy rain that has flooded rivers in Hokkaido. The agency issued warnings for heavy rain, landslides and high waves in and around Hokkaido from Kompasu. 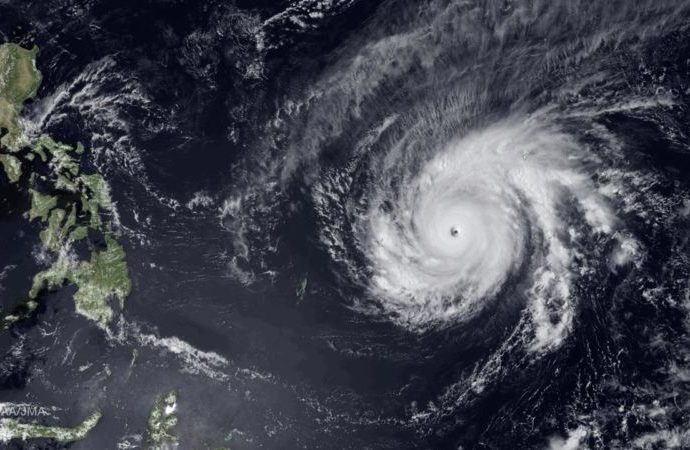 Typhoon Mindulle, located in the Pacific 170 kilometres (110 miles) west-northwest of Chichijima island at 9:00 local time Sunday (0000 GMT), was heading north toward the Japanese main island of Honshu with gusts up to 126 kilometres per hour, the agency said.

Mindulle was expected to landfall in central Japan Monday morning, possibly close to Tokyo, the agency said. Meanwhile, Typhoon Lionrock was in the Pacific south of the island of Shikoku, but was not projected to directly hit Japan, the agency said.