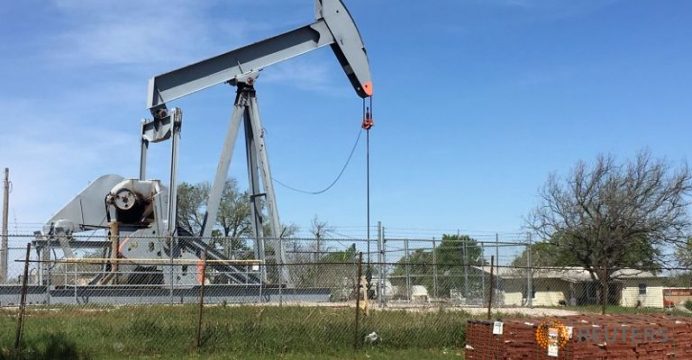 Oil kept its recent gains on world markets on Friday

Oil kept its recent gains on world markets on Friday, ending a week of rallying on encouraging remarks from producing countries, reports BSS.

A barrel of West Texas Intermediate for September delivery finished up 22 cents on the New York Mercantile Exchange to close at $49.11.

In London, North Sea Brent for October delivery fell 1 cent to settle at $50.88 a barrel. Oil futures had tumbled during a bearish July as investors worried about a global supply glut, bloated inventories and weak demand. 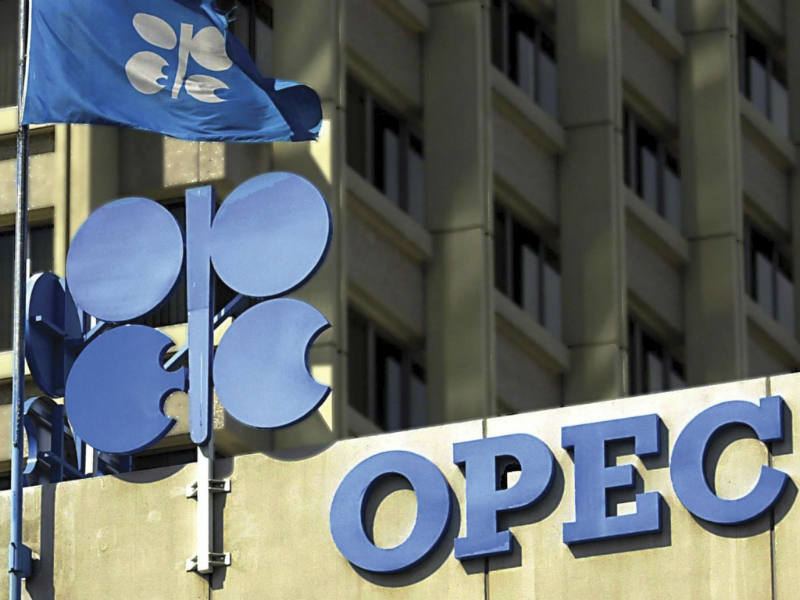 Oil holds onto gains as investors hope for OPEC action

But officials from Saudi Arabia and Russia this month have acted to reassure markets, suggesting that producing countries could agree to limit output in an effort to stabilize prices.

The Organization of the Petroleum Exporting Countries is due to meet in Algeria next month and officials have said an agreement on controling production could emerge. Andy Lipow of Lipow Oil Associates said Friday’s trading represented a pause after the week’s gains.

“The market is taking a breath after this week being supported by the talk of production freeze by members of the OPEC at the upcoming meeting in Algeria in September,” Lipow told reporters.

“On the other hand, if they come to a freeze agreement they’ll already have increased their production to near maximum levels, which means there really is not much of an impact on the supply side and it can further extend the oversupply situation.”