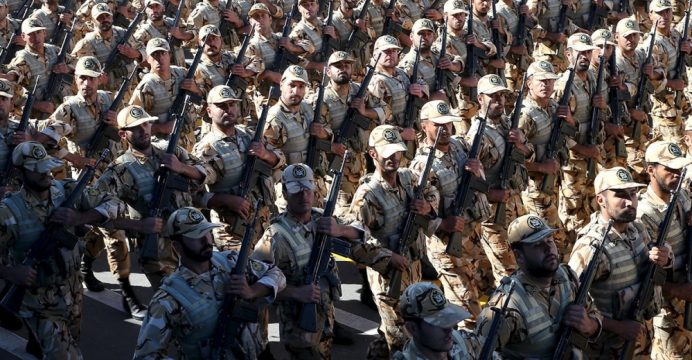 Iran has formed what it calls the Liberation Army whose units will be deployed in Arab countries, according to reports.

Currently, Iran is involved in multiple conflicts where Shia and Sunni Muslims are locked in a power struggle, notably Syria and Yemen, reports Aljazeera.

Mohammad Ali Al Falaki, who heads the Islamic Revolutionary Guard Corps,  said in an interview published on Friday by Al Mashriq news that Iran is fighting on three fronts: Iraq, Syria and Yemen. 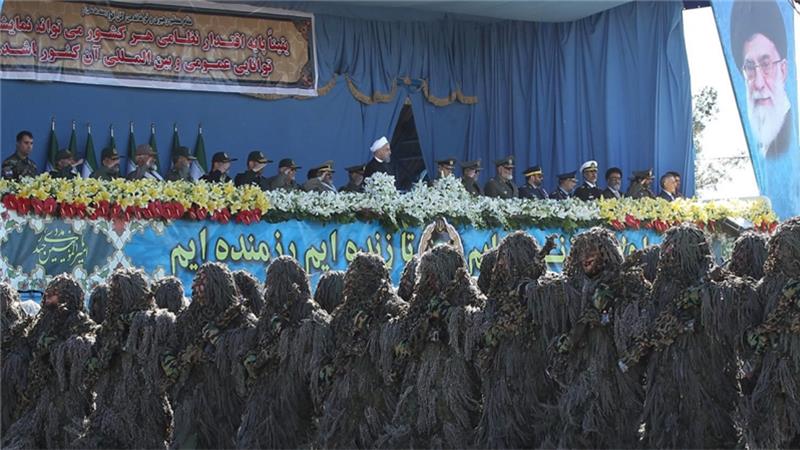 Iran “created the Liberation Army in Syria under the leadership of Qassem Soleimani”, said Falaki, who leads forces in Syria.

Soleimani is the head of the Revolutionary Guard Corps’ elite Quds Force. It was not clear how large the Liberation Army would be.

“The forces that belong to this army are not Iranians only. In any place where there is a fight, we organise and supply the army from the people of the area,” said Falaki.

With regard to Syria, he said: “It is not wise for our Iranian forces to be directly thrown into war in Syria. Therefore our role should be limited to train, supply, and prepare the Syrians to fight in their areas.”

In January, Al Jazeera reported that Iran was recruiting tens of thousands of Afghan Shia fighters to step up the country’s efforts in the Syrian war, offering them salaries to join the war on the side of the government of President Bashar al-Assad.