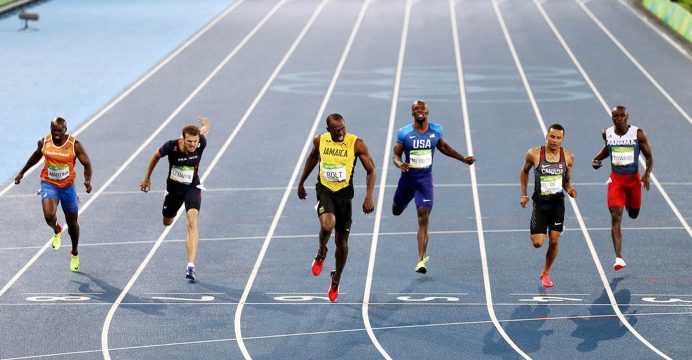 Usain Bolt of Jamaica won the men’s 200 metres gold for the third successive Olympic Summer Games on Thursday, crossing the line in 19.78 seconds at the Rio Olympic stadium.

Usain Bolt came to Rio to win three gold medals. Only the fallibility of his relay teammates will stop him achieving his goal after the Jamaican superstar won the 200m, his second sprint gold of the Olympics.

Bolt also came here greedily wanting to break his own 200m record. Such is Bolt he has to defeat himself to get satisfaction. 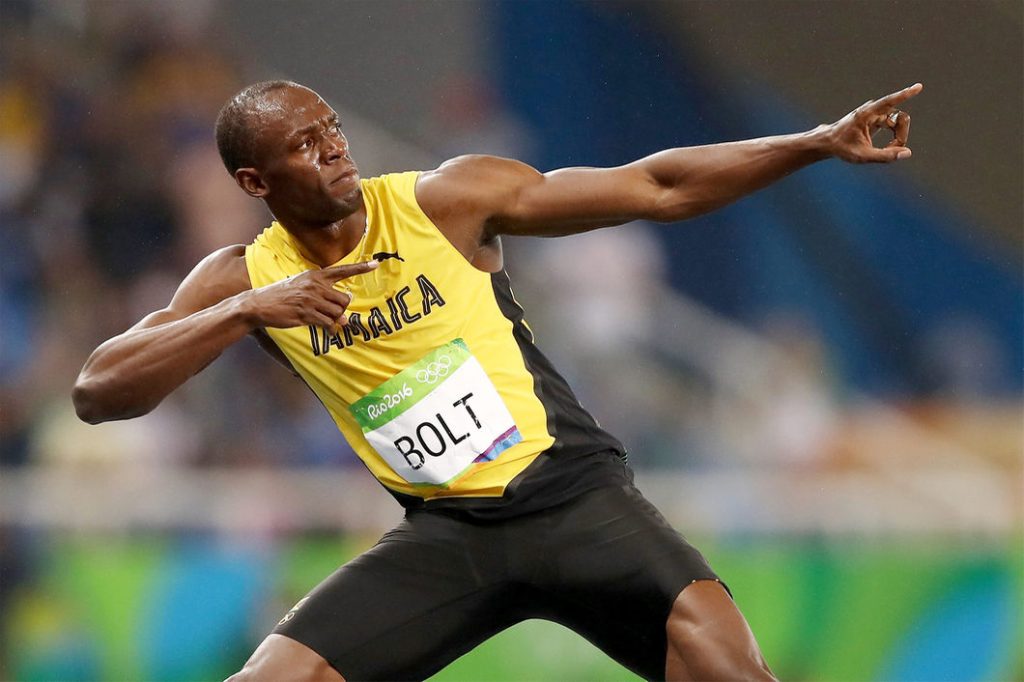 This was the race Bolt cares most about for he figures it his best distance, which is an honest self-appraisal but also galling for those who toil along looking at his backside in the 100m.

Bolt, already the Rio 100 metres champion, will go for a third straight sweep of all three sprint golds in the 4×100 metres relay on Friday.