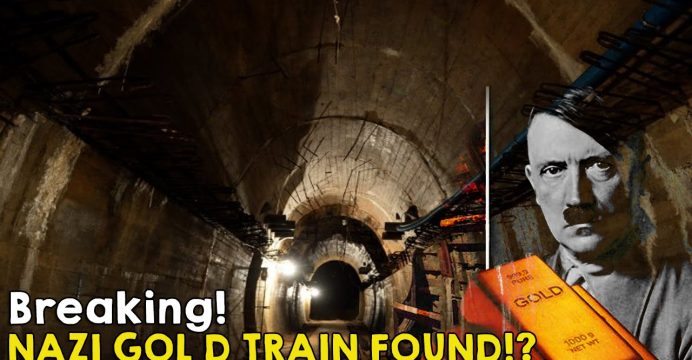 Treasure-hunters said on Wednesday they were optimistic they would find a Nazi-era train believed to be hidden underground in southern Poland as they launched a second day of excavations.

According to folklore, the train – dubbed by Polish media the “gold train” because it was carrying jewels and guns looted by the Nazis ahead of advancing Soviet forces – was buried in a tunnel in the lower Silesia region in 1945. Piotr Koper and Andreas Richter said last year they had located a train buried in an embankment near railway tracks connecting the cities of Walbrzych and Wroclaw,reports Reuters.

A team of Polish scientists later expressed doubts about whether a train was there. Koper and Richter decided to excavate the embankment at several points.

Two excavations made on Tuesday have been terminated after reaching solid rock with no sign of a tunnel, but a third dig on Wednesday revealed material put in the embankment by human hand, said Christel Focken, spokeswoman for the project.