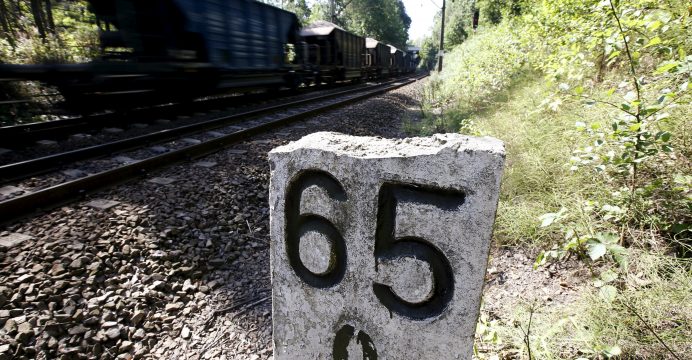 Polish and German treasure hunters have started digging at a site in southwest Poland where they believe a Nazi-era train rumoured to have gone missing is hidden – despite the scepticism of experts.

Andreas Richter and Piotr Koper said last year they had located the train buried underground. According to local legend, it was carrying looted jewels and guns and disappeared into a tunnel ahead of advancing Soviet Red Army forces in 1945, towards the end of World War Two,reports Reuters. 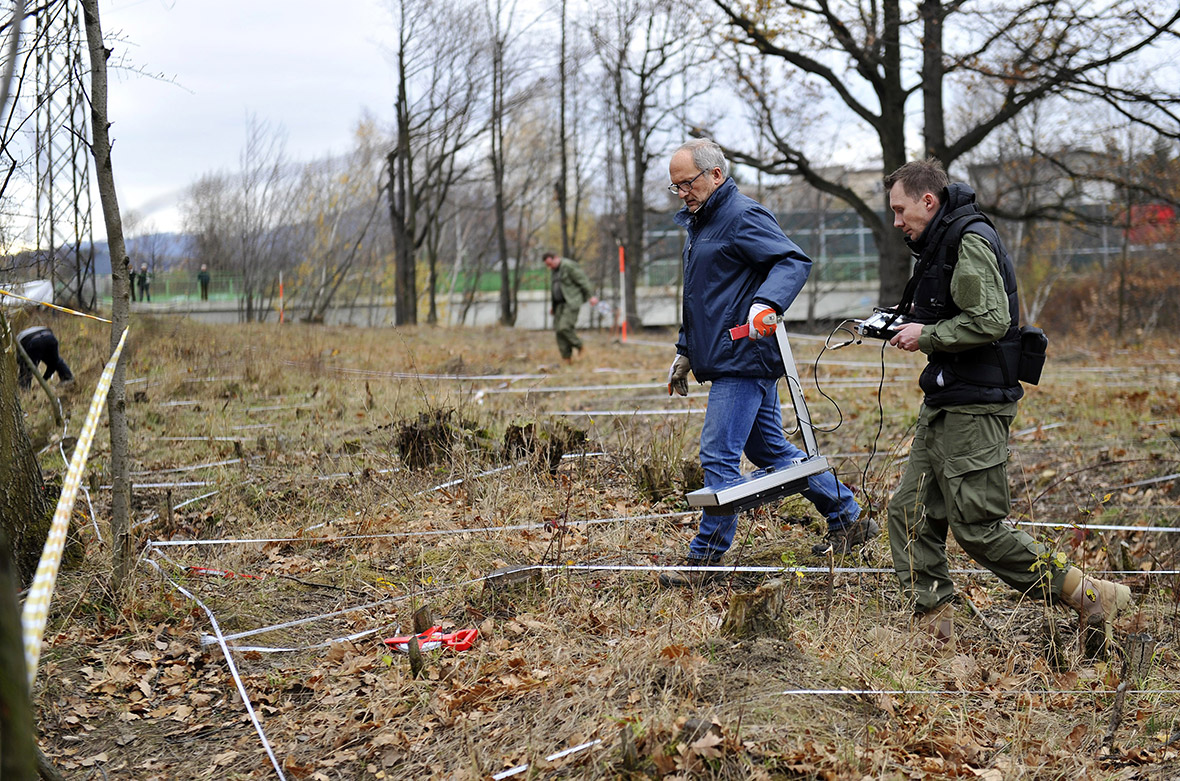 They secured the permissions needed to begin digging despite a study by AGH University of Science and Technology in Krakow concluding that a train is unlikely to be buried in the location the two amateur explorers have specified. 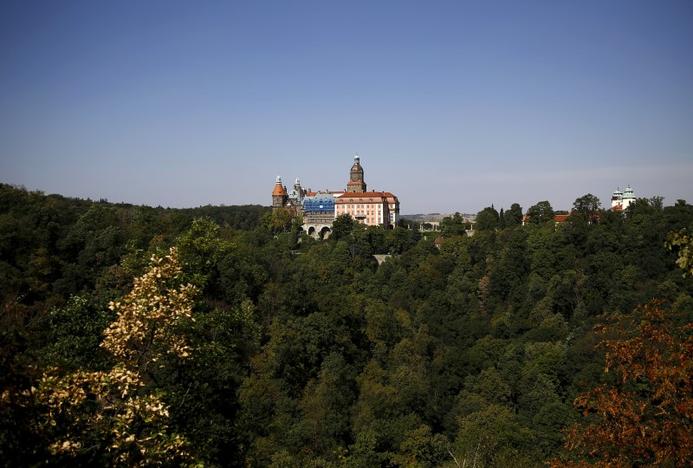 On Tuesday, the pair led a team of explorers in excavations at three separate sites inside a fenced-off area in the district of Walbrzych.

“We have to find a railway track, probably the entrance to a railway tunnel and, if the tunnel exists, there should be a train there,” Andrzej Gaik, a spokesman for the treasure hunters, told Polish media.

“What do we expect? To unveil a sort of time capsule, something from that era, from the period of World War Two … We are hoping to be successful.”