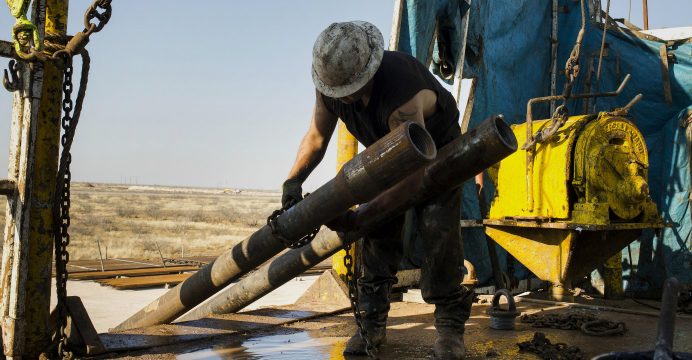 Brent North Sea crude for delivery in October rose $1.04 to $50.89 a barrel in London, its first close above $50 in nearly two months.

US benchmark West Texas Intermediate for September delivery gained $1.43 to $48.22 a barrel on the New York Mercantile Exchange. 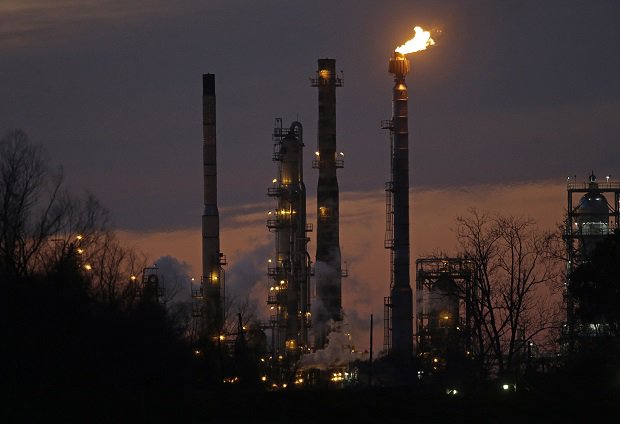 Thursday’s gains continued the upward trend in place for most of August, due in part to talk with Saudi Arabia and other producers that major oil exporters could agree to cap output next month.

Adding to that, weekly US Department of Energy data released Wednesday showed US crude stockpiles fell by 2.5 million barrels and gasoline stocks by 2.7 million barrels.

Another data was also supportive. Carl Larry, the consultant at Frost & Sullivan,said lower US jobless claims suggested an improving economy.

“We are continuing the bullish trend this week,” Larry said. “Traders are targeting higher prices.”

Analysts also cited weakness in the dollar as a boost for petroleum prices following Federal Reserve meeting minutes released Wednesday that suggested central bankers would remain cautious on raising interest rates. Oil is traded internationally in the US currency. A weaker dollar boosts demand for crude outside the US.

“Brent has climbed… to $50 per barrel for the first time since early July,finding support from a weaker US dollar and an unexpectedly marked decline in US crude oil and gasoline stocks,” said Commerzbank analyst Carsten Fritsch.