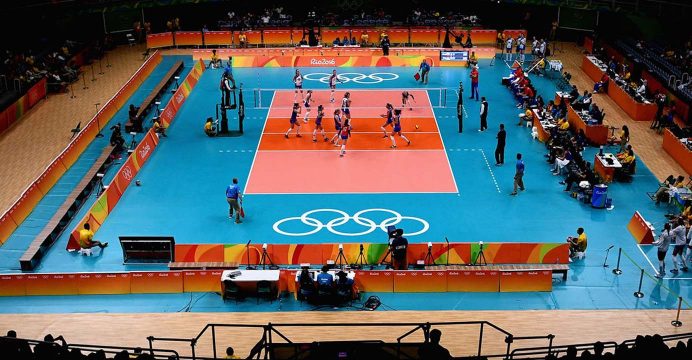 Rio 2016 Volleyball is a Marathon for venue team

Sitting beside Rio’s famous Maracanã Stadium is the home of Volleyball for Rio 2016, known as the Maracanãzinho, or “Little Maracanã”.

And while the world’s biggest hitters battle it out on the court, there is a team of operational staff working just as hard to ensure the success of the competition behind the scenes. Arriving at 6am to prepare the venue for its three daily sessions, the Maracanãzinho closes at 1.30am the following morning… before doing it all again.

“It’s worth it,” says Rafael Devisate, the venue’s general manager, who hails from São Paulo. “We have a great responsibility in the story of volleyball. It’s considered the home of volleyball so there’s a big expectation, not just from me but from everyone in the team.”

Devisate explains how staff rehearsed the turnaround for the three daily sessions – emptying the stadium, restocking the concessions and cleaning the bathrooms – in intervals of just 40 minutes. 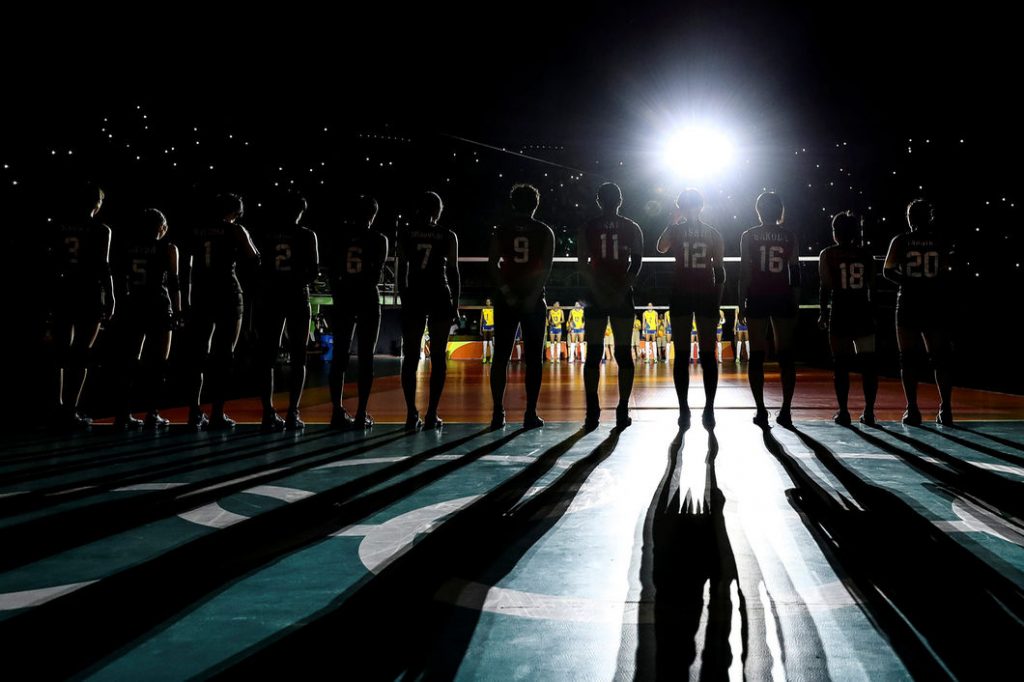 “We trained a lot for this without the public,” he continues. “We actually have one hour and 40 minutes but we work with this forecast as volleyball doesn’t have fixed times and there can be delays. The day is very intense but everything has been well planned and we have been successful so far.”

While there have undoubtedly been challenges and adjustments in the first week of events, these are dwarfed by the huge sense of pride that the team takes in being able to ensure the smooth running of the competition at the Maracanãzinho.

“We are not facing many situations, but whatever we do face, we find a solution for. All this is normal when you have eight to 10 thousand people entering the arena,” adds Devisate, who has also worked in other sports and was a volunteer at London 2012 as part of an exchange programme organised by São Paulo’s City Hall. “We’re in automatic mode now. Everyone in the team wants to deliver a successful Games. The best part of the job is doing the Olympic Games on home soil, to be part of the history of Rio 2016.”

And Devisate, 32, is not alone in hoping that Team Brazil will be among those to hit the final strokes at the venue before the Games close on 21 August. Brazil’s women’s team, ranked second in the world, would equal Cuba’s record if they were to win a third consecutive gold in Rio. But whatever happens on the courts, the measure of success lies with the public.

“I think the Games are already proving a great success,” Devisate concludes. “We want to arrive at the final, hopefully it will be a Brazilian team scoring the last points, look back and say this was the Games with the best prepared volleyball tournament.”