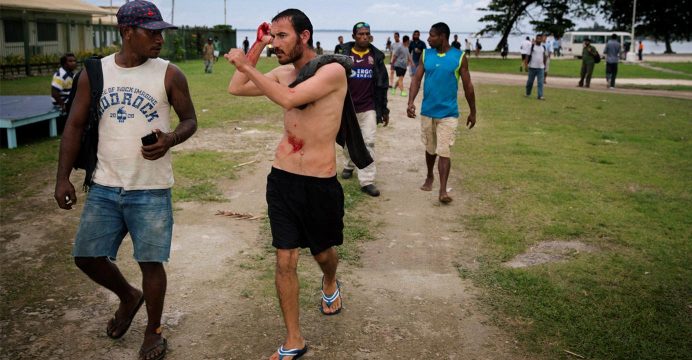 Permanent and sustainable solution is key for refugees on Manus Island

UNICEF Australia urges Minister Dutton to seriously consider resettlement options incredible third countries that are equipped to respond to the complex needs of refugees and their families, in the wake of news that an agreement has been made to close the Manus Island detention centre.

“Australia’s offshore processing regime has created conditions in which already vulnerable people have been at risk of greater harm. Distressing reports of severe violence and self-harm have been frequent. The Australian Government has an opportunity to fully consider sustainable options that properly prioritise the well-being of this group of 850 men, some of whom arrived on the island as children,” said Nicole Breeze, Director of Policy and Advocacy, UNICEF Australia. 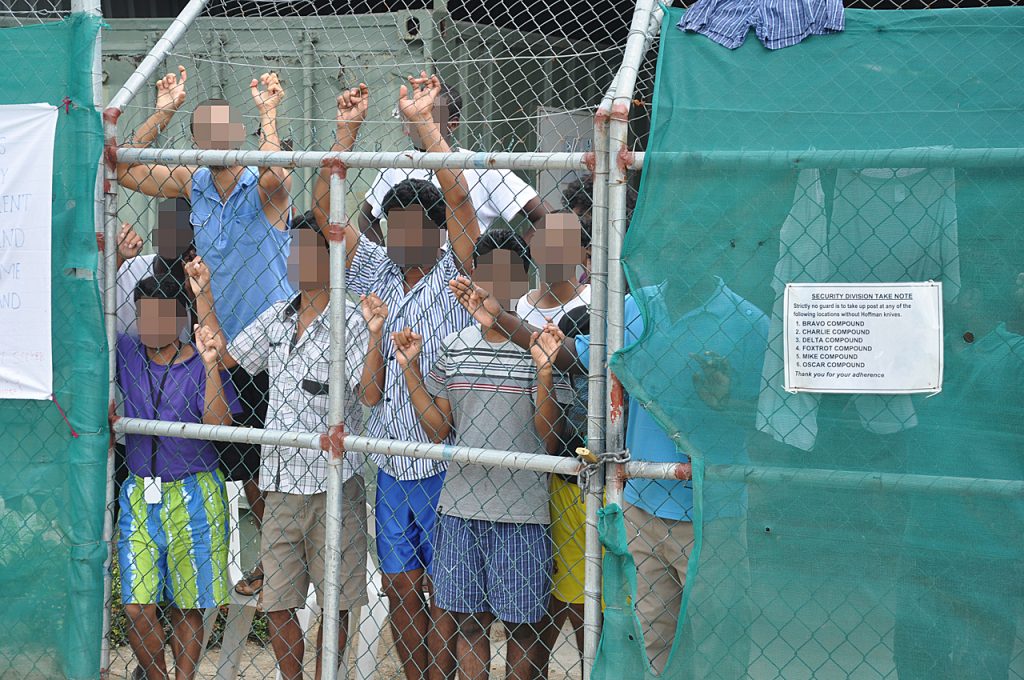 “It’s what happens next that matters for this group, who have spent extended periods in detention. Pressuring them to move into the PNG community or shifting them to Nauru would only relocate the crisis.”

“Over the last three years, UNICEF Australia has expressed serious concerns regarding the safety of the unaccompanied children who were held in the Regional Processing Centre on Manus Island. A number of boys arrived in Manus without their parents or families and have grown up in an unsafe, institutionalised setting surrounded by highly distressed adults. They became adults under the some of the harshest conditions imaginable.”

“UNICEF Australia has an appreciation of the challenges facing both refugees and the Governments seeking to assist them. We look forward to a continued constructive partnership with Government that seeks to find the best possible outcome for children and families on Manus Island and Nauru.” Breeze added.