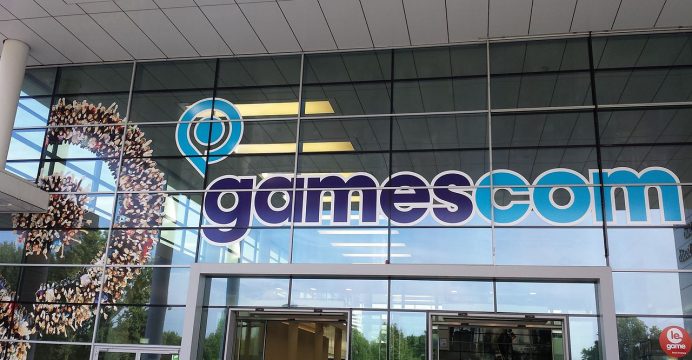 Gamescom fair kicks off in Germany under tighter security

Video games trade fair Gamescom opened its doors to fans in the German city of Cologne on Thursday, with organizers saying they had stepped up security for this year’s event following several attacks in the country in the past month.

Organizers have told fans planning to dress up as gaming characters not to bring imitation weapons. They have also said unnecessary bags and rucksacks should be left at home,reports Reuters.

Exhibitors are showcasing their latest offerings at this year’s fair, which runs until Aug. 21 and where the focus is on immersive virtual reality technology.

“2016 is the year of virtual reality, that is the next big thing,” said Maximilian Schenk of the German Association of Interactive Leisure Software Industry (BIU).