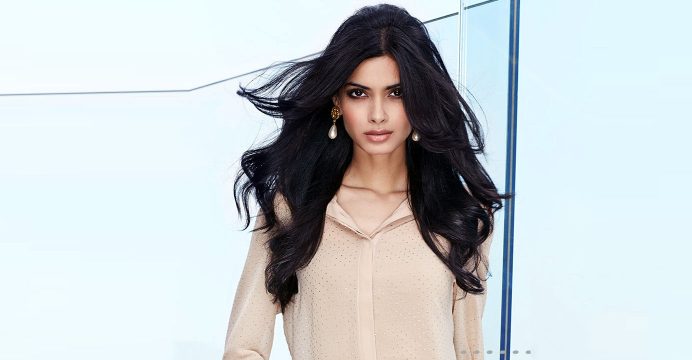 Many youngsters try to emulate their favourite Bollywood actors. At times, however, they tend to take extreme measures and end up ruining their health. Model-turned-actor Diana Penty, who isn’t oblivious to this fact, says, “Going on extreme diets to look a certain way is not worth it because modelling, while being an exciting and glamorous profession, isn’t worth risking one’s health and life for.”, reports Bollyspice.

The actor, who made her Bollywood debut with Cocktail (2012), will be seen in the upcoming film Happy Bhag Jayegi. She says that even she was conscious of her physical appearance while growing up. “I was skinny as a kid. And a tall, lanky, awkward teenager! This made me self-conscious at the time.”

Ask her if she thinks actors and models are unintentionally responsible for setting unrealistic fashion standards, and Diana says, “Yes, and no. Young girls look at us and think we are flawless. What they don’t realise is that often a fair amount of photoshop has gone into the beautiful magazine covers that they see. Not to mention the time spent on make-up and hair before a shoot. We don’t just wake up every morning looking like that!”

Diana explains why, despite being approached to judge various beauty contents, she has never accepted the offer. She says, “Each of those girls is beautiful in their own way, and it would be difficult for me to pick one over the other”.