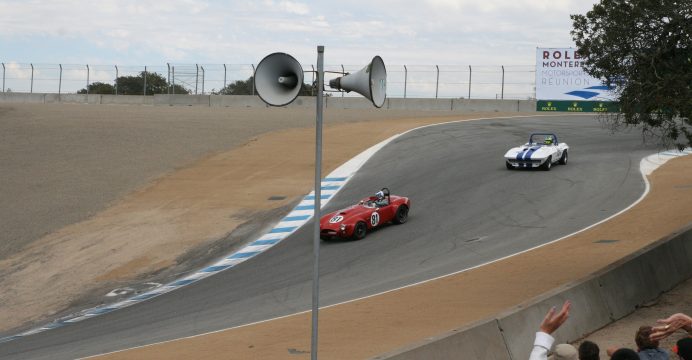 Best looking rides on the block in Monterey this week

To bid or not to bid. That is the question when the auctioneer sternly warns: “You are about to lose the car.”

Crunch time. Whether you are bidding for a $22 million Ferrari, a $1 million Cobra or a $42,500 1957 Chevrolet Bel Air convertible, the hammer hovers…are you in or out?

This scene will be played out hundreds of times during Car Week on California’s Monterey Peninsula. While some automobiles brought to the annual gala are being polished for exhibition or race-tuned for competition, others will be wheeled over auction ramps, tempting new owners,reports Reuters.

Car Week’s anchor event, Sunday’s Pebble Beach Concours d’Elegance, is in its 66th year. Vintage car races at Mazda Raceway Laguna Seca have been around since 1974. Automotive auctions have long been part of the Car Week scene, but only in the last six years has the auction action exploded. 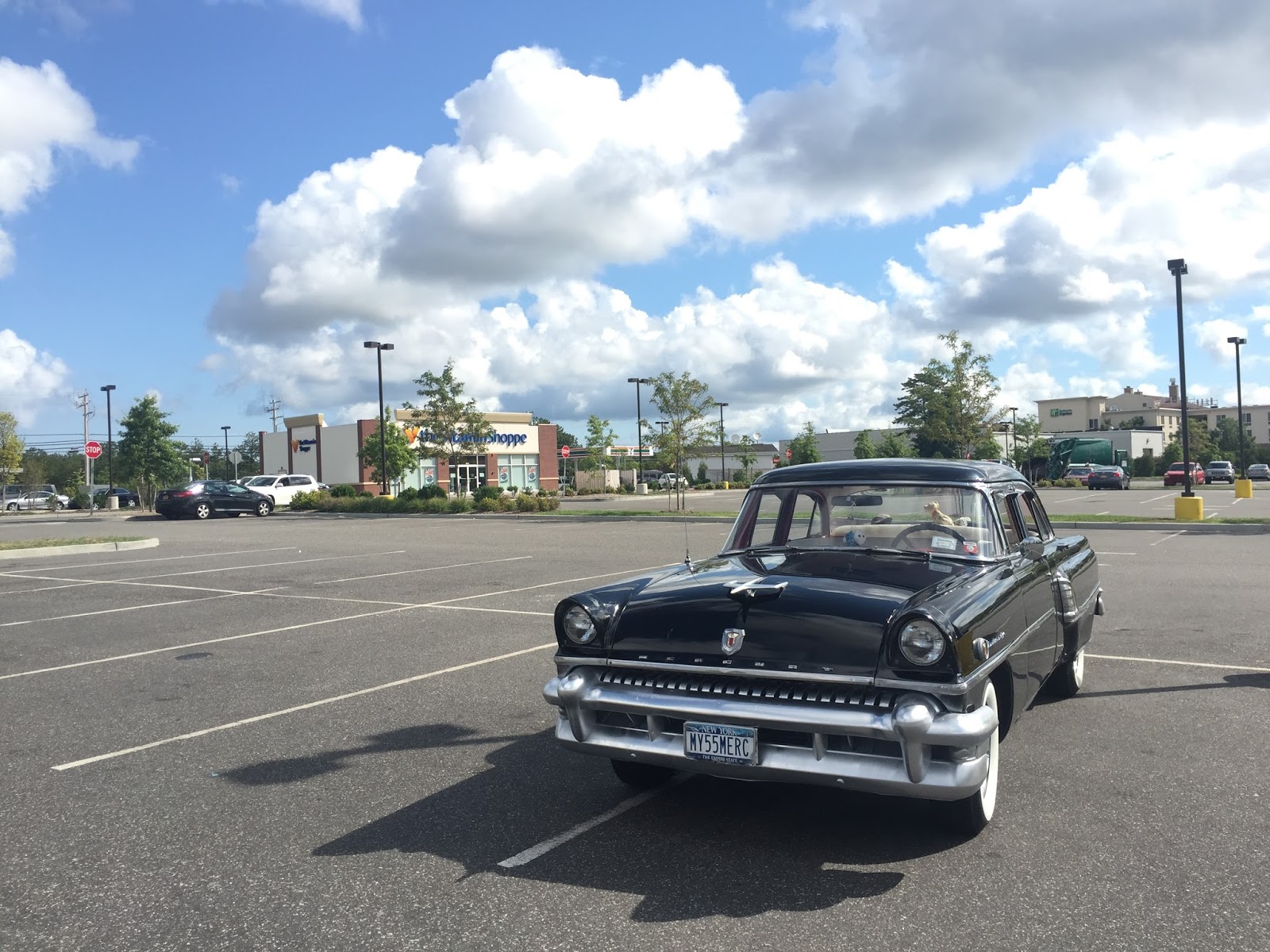 It’s now arguably the largest gathering of automobile auctions in the world. They will establish sales trends around the globe both for individual marques and nearly every type of collectable car. Last year’s sales totaled $400 million, and some experts forecast $425 million this year.

Why? “With interest rates flat and stock market (valuation) concerns, people still think investing in old cars is a great place to stash their money,” says Ken Gross, a long-time judge at Pebble Beach who follows the auctions and car values.

Some so-so cars probably won’t sell at auction this year, Gross adds, but might be bought post-auction at bargain prices from owners who don’t want the trouble and expense of shipping their cars home.

Economics aside, auctions can offer great theater. “You don’t have to enter a car at Pebble or take a race car to the track,” says Keith Martin editor and publisher of Sports Car Market magazine, a guide to collecting and investing in automobiles. “What the auction adds to the weekend is potential transactional excitement for everyone.

He adds: “You pay $20-100, walk into an auction and get to see all these unbelievable vehicles. The best part is that you could buy one if you felt like it.”

Or if you could afford it.

A 1954 Oldsmobile Super 88 convertible, Volkswagen Beetles, several 1950s Chevrolet pickup trucks and a 1977 AMC Gremlin are up for bidding at the Mecum Auction, the blue-collar event of the week. In the loud animated atmosphere of Mecum, negotiations with buyers and sellers can occur right on the stage.

Last year Mecum sold the 1976 Porsche 930 Turbo Carrera once owned by actor Steve McQueen for just shy of $2 million. But every year Mecum also sells a few cars — vintage 1950s metal such as a British Riley saloon or an American bullet-nose Studebaker sold in years past — for under $10,000.

It’s a sum that would draw sniffs at Sotheby’s, testament to the distinct characters of each of the week’s auctions. Gooding creates a theatrical setting, complete with swish pre-auction parties with fine wines and hors d’oeuvres.

“Offering collectibles…with exceptional specification, racing history, authenticity and provenance is what sets our company apart,” declares founder and president David Gooding, staking a claim to the auto-auction high ground that his rivals would dispute.

Russo and Steele’s event is auction in the round. “The energy level is so high it’s like cage fighting between two cars,” says Martin the publisher. “Everyone is up and the ring men are cheering and the crowd is cheering like they are egging the car on.”

By contrast, Bonhams is the most refined auction of the weekend, as might be expected from an English house. With an air of relaxed exclusivity, Bonhams holds its sale at the rustic-tony Quail Lodge in the Carmel Valley.

Auction fans once worried that the advent of eBay would spell the end of “land auctions,” those held in flesh-and-metal as opposed to their online counterparts. Instead, land auctions have thrived.

They exist because of the fraternity they create. Land auctions gather a bunch of like-minded enthusiasts in one room or tent and tempt them with rare and unusual vehicles.

Ferraris always lead in creating pre-auction buzz, Martin says. Pre-war Alfa Romeos and Bugattis trade in a thinner air. They have fewer enthusiasts and require a much more sophisticated collector to go after them. Cobras are always close-to-million-dollar cars. Porsches always create demand, but less of it above the level of the $500,000 Speedsters.

In the heat of the moment when a $100,000 bid gets topped by $110,000, bidders can’t consult with their financial advisor or look up pricing sheets on the Internet. They have to decide whether to bid $120,000 which translates to $135,000 with the cost of the sales commission and shipping it home.

That’s when the auctioneer warns, “You are about to lose the car.”