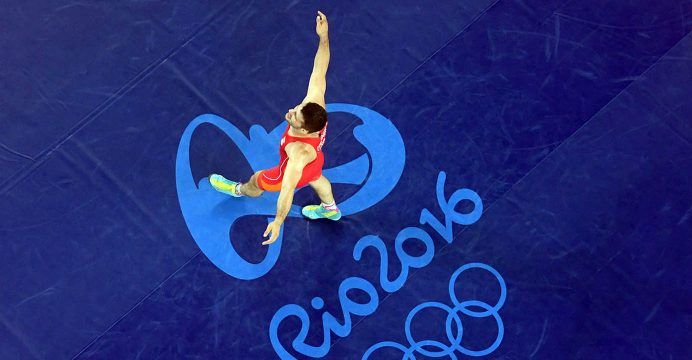 Davor Stefanek struck gold in the 66kg men’s Greco-Roman event while Artur Aleksanyan of Armenia triumphed in the 98kg category on 16 august.

The 66kg final was a battle of the underdogs as all the top contenders had fallen earlier at Carioca Arena 2. Armenia’s Migran Arutyunyan led Stepanek by one point after the first period but the Serb picked up a point and, as he was the last competitor to score, was declared the winner when the match ended 1-1. 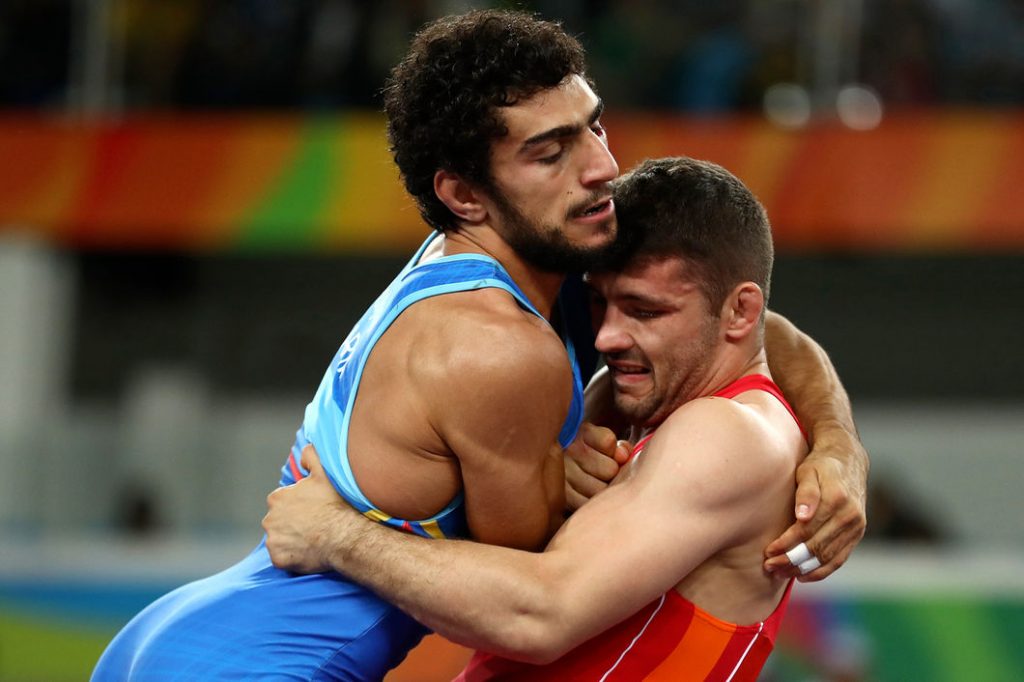 After the dramatic finish, Stefanek said his victory had been a team effort. “From the first moment I stepped into the competition, I felt like I would give all that I have. It’s so special. This is a gold medal for my hometown, Subotica, in wrestling. I am thankful to my coaches, the whole team, my parents, the Olympic Committee and the wrestling federation.”

As well as being Serbia’s first-ever wrestling gold medal Stefanek’s gold was Serbia’s first at Rio 2016 and they’re second in Olympic history after Milica Mandic won a women’s taekwondo gold at the London 2012 Olympic Games.

Silver medallist Arutyunyan was crestfallen after his defeat, saying: “I am very disappointed. This was everything that I had fought for, for such a long time.” The bronze medals went to Shmagi Bolkvadze of Georgia and Rasul Chunayev of Azerbaijan.