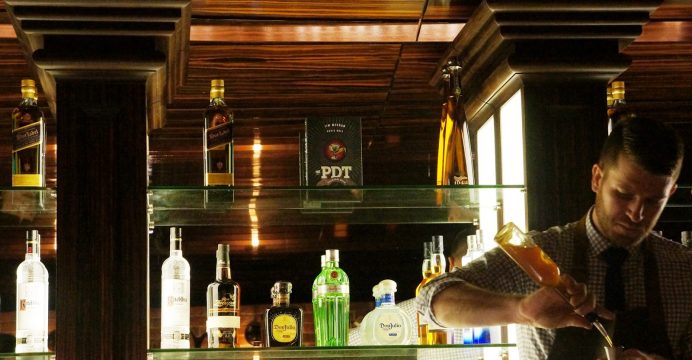 With BAR HIGH FIVE founder and master bartender, Mr Hidetsugu Ueno, heading the cocktail-making team, the pop-up will open in MO Bar’s upstairs private room, The Shell, between 1 September until 31 October 2016. The Shell will be transformed into a jewel-box venue reminiscent of Mr Ueno’s glamorous Ginza institution. 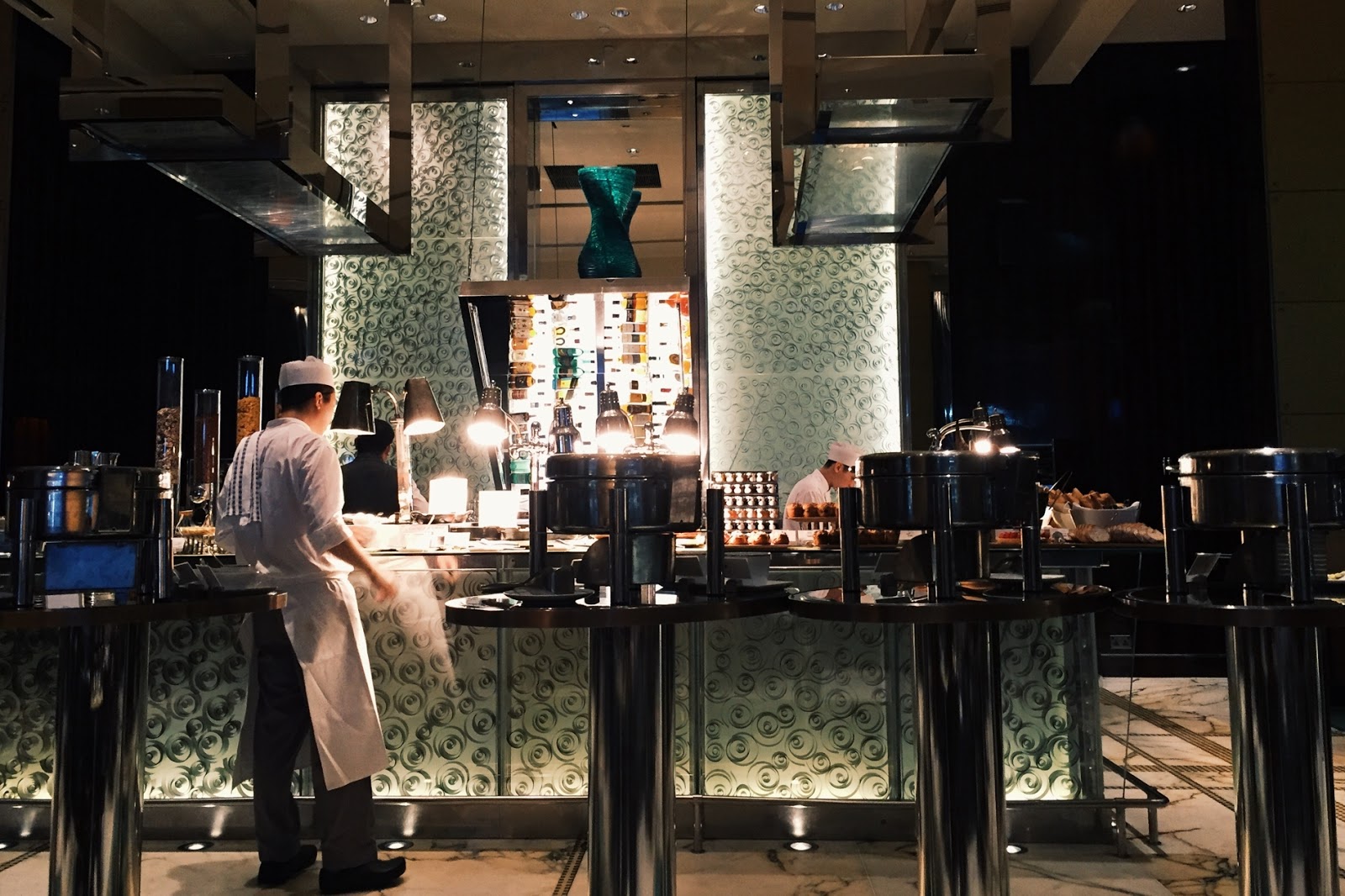 Guests are invited to join an Instagram photo contest for an opportunity to win a two-night stay for two people at Mandarin Oriental, Tokyo and visit the original BAR HIGH FIVE in the city’s Ginza district.

Mr Ueno and his team of award-winning mixologists, Ms Kaori Kurakami and Ms Yuriko Naganuma, will present 14 specially crafted cocktails at the pop-up. Since starting his career in 1992, Mr Ueno has won many awards and consistently been a finalist at the world’s leading cocktail contests.

The pop-up will shine a light on the idiosyncratic art of Japanese bartending, celebrating Mr Ueno’s legendary theatrical approach, which includes meticulously carving giant blocks of ice into intricate diamonds, a spectacle guests find as enjoyable as the crafted and often playful cocktails he makes.

To enter the Instagram contest, competitors simply post one or more photographs of BAR HIGH FIVE HK with hashtags #BarHighFiveHK #MOBarHK_mixologists and follow the hotel’s IG account @mo_landmarkhk. The photograph that receives most likes wins. One winner will be selected each month during the promotion.