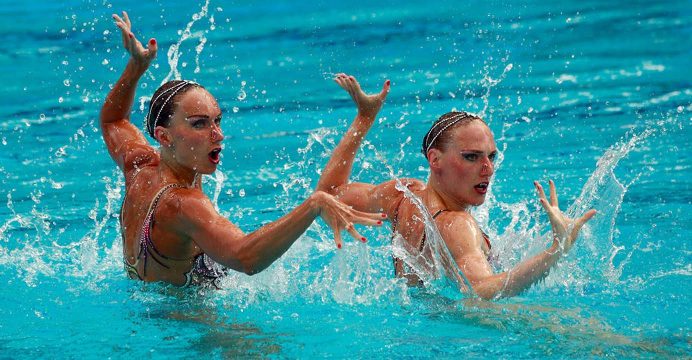 Natalia Ishchenko and Svetlana Romashina maintained Russia’s long unbeaten record in the Olympic synchronised swimming duet competition, outscoring their Chinese and Japanese rivals to retain the title they won at London 2012 and extend their country’s golden streak to five editions of the games.

The pair earned a final score of 194.9910 points, with China’s Huang Xuechen and Sun Wenyan pocketing silver with a total of 192.3688 and Japan’s Yukiko Inui and Risako Mitsui taking bronze with 188.0547. In claiming back-to-back golds, the Russian now move level with compatriots Anastasia Davydova and Anastasia Ermakova on a record two Olympic titles in the event. 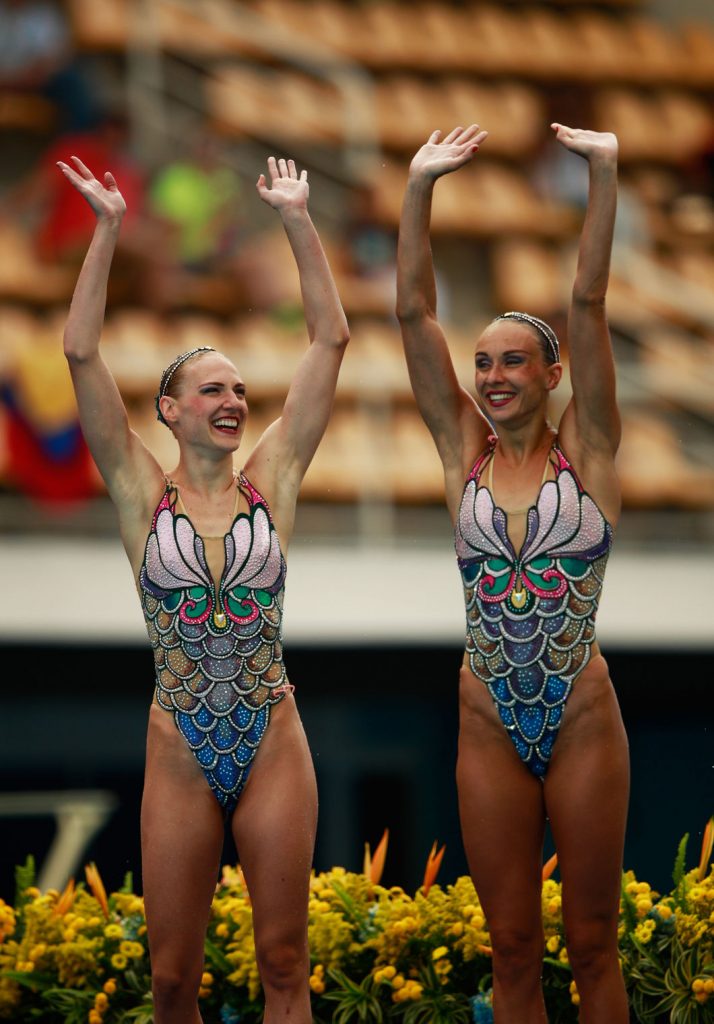 The victorious duo have a reputation for combining extreme precision with originality, but in Rio they opted to use the same mermaid choreography that had won them gold four years ago. The routine is so dear to them that they had the music specially written for it for the Games. “Sometimes people call us mermaids and ask us if we have gills, so we are really comfortable with this routine,” said Romashina.

Discussing the pressure that comes with the expectation placed on Russian synchronised swimmers, Ishchenko said: “Psychologically it’s very hard because we understand that we’re always expected to win. We set the bar so high already and obviously we cannot drop it. There’s great attention on us. We’re always being watched so we have to be three heads higher than the rest of the field.”

Chinese pair Huang and Sun Wenyan won silver, the former adding to the bronze she earned when partnering Liu Ou at London 2012. “It’s a lot of sacrifice in terms of training, and even in my personal life,” said Sun. “I sacrificed a lot to get this medal.”

Inui and Mitsui made it seven medals out of eight Olympic duet competitions for Japan. “I am very happy to win a medal today,” said Inui. “I’m delighted with how strong we performed.”