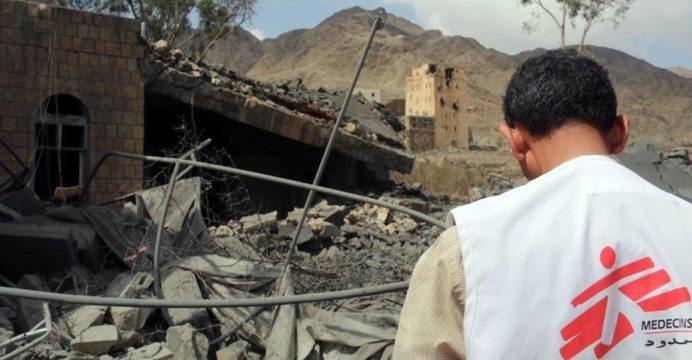 The six agencies call for an independent investigation on this attack, the fourth of its kind on an MSF-supported facility in Yemen in less than a year and comes just two days after 10 children were killed and 28 were injured in another airstrike on a school, in the Saada Governorate.

Sajjad Mohammad Sajid, Oxfam Yemen Country Director, said: “This was a horrific attack killing sick and injured people and the medical staff desperately trying to help them. The world cannot continue to turn a blind eye as the most vulnerable suffer in this terrible conflict. We urge all parties to the conflict to reach a political solution to stop the violence and put an end to the bloodshed. “

Edward Santiago, Save the Children’s Yemen Country Director, said: “The Saudi Arabia-led Coalition claims to have taken measures to prevent and end grave violations against children but they are clearly not working if children continue to be killed and injured and schools and hospitals attacked.” 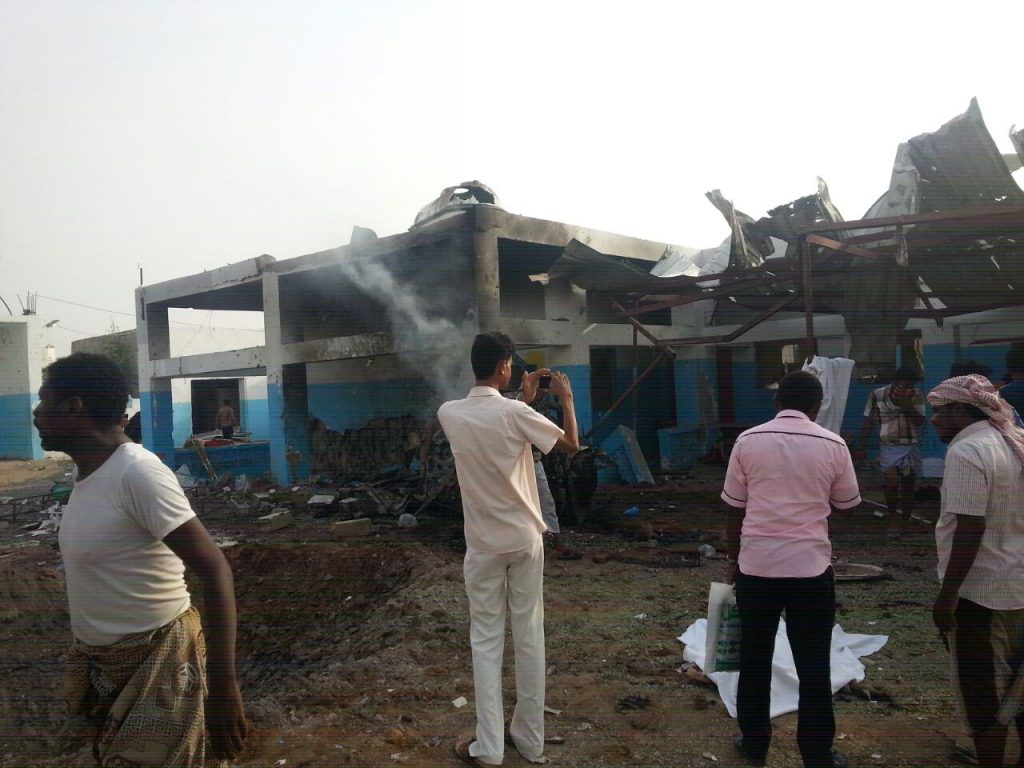 As violence resumed last week following the failure of the recent peace talks, civilians continue to be deliberately put at the centre of the conflict. The escalation of attacks and the closure of Yemen’s main airport are putting millions of people at risk.

Air strikes were identified as responsible for 60 percent of the 785 children killed and 1,168 wounded in Yemen last year. And in recent weeks civilian casualties have continued to mount with the UN recording 272 deaths and 543 injuries in the four months between April and August this year[i].

More than 2.8 million people have fled their homes because of daily bombardments and shelling since the beginning of the conflict.

The UN and credible human rights organisations report widespread allegations of breaches of the laws of war in Yemen by all parties to the conflict.