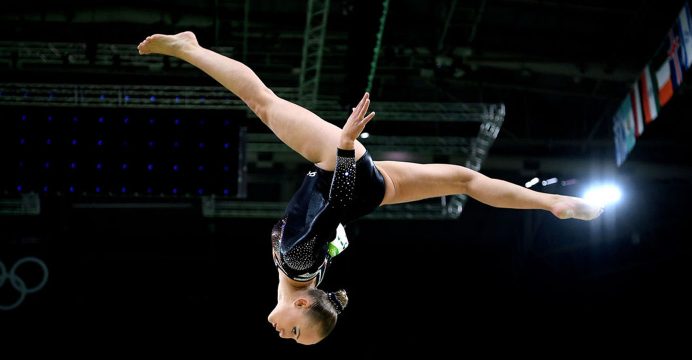 Wevers unbalances Biles on the beam

Sanne Wevers gave the performance of her life to outscore hot favourite Simone Biles, who was chasing her fourth gold medal in Rio Olympic 2016.

The Dutchwoman caused a huge upset when she thwarted Simone Biles’ bid to scoop a record five golds at a single edition of the Games by winning the balance beam title in Rio. In doing so she became the first female Dutch gymnast to win an individual gymnastics title, with a graceful routine featuring numerous spins, including a triple. She scored 15.466. 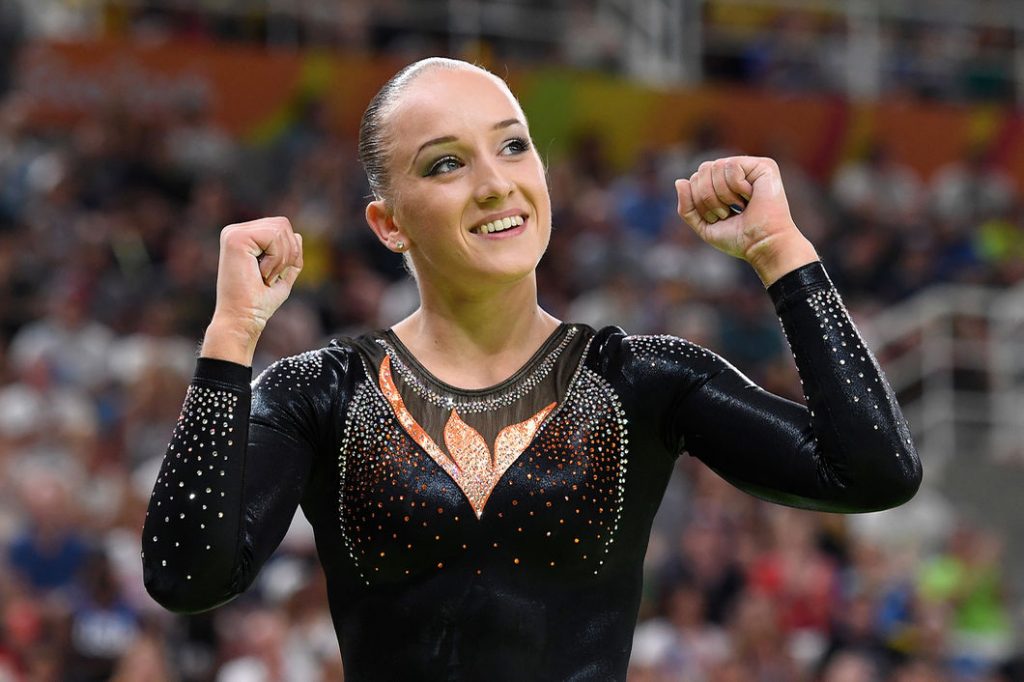 Wevers entered the competition having never won an international meet. But she produced a sensational performance, devoid of errors, to impress the judges and bag the top prize.

“The final was just nerve-wrecking,” said Wevers. “After seeing Simone’s score, I knew I had to change my strategy. I went all-out, but also with the thought that I would go for execution rather than just difficulty.

“The combination of both is crucial. Mentally it is really difficult to deliver a routine like this. It is the performance of my life and a personal record. I was just so happy that it all worked out. Balance beam is the most difficult apparatus I would say. It was just so nerve-wrecking.”

Biles, the overwhelming favourite and double world champion on beam, looked rock solid as she spun around 900 degrees on her right toes. There was not a wobble in sight as she executed her backflip. With the gold medal in her sights, she soared high into a front somersault, but then lost her footing following a front somersault and had to grab the beam with both hands to save herself from falling off, as her right foot missed the beam.

The judges pondered over her score for several minutes and when it was confirmed, it was 14.733, almost a point lower than her qualifying effort of 15.633, and it pushed her into the bronze medal position behind compatriot Laurie Hernandez. 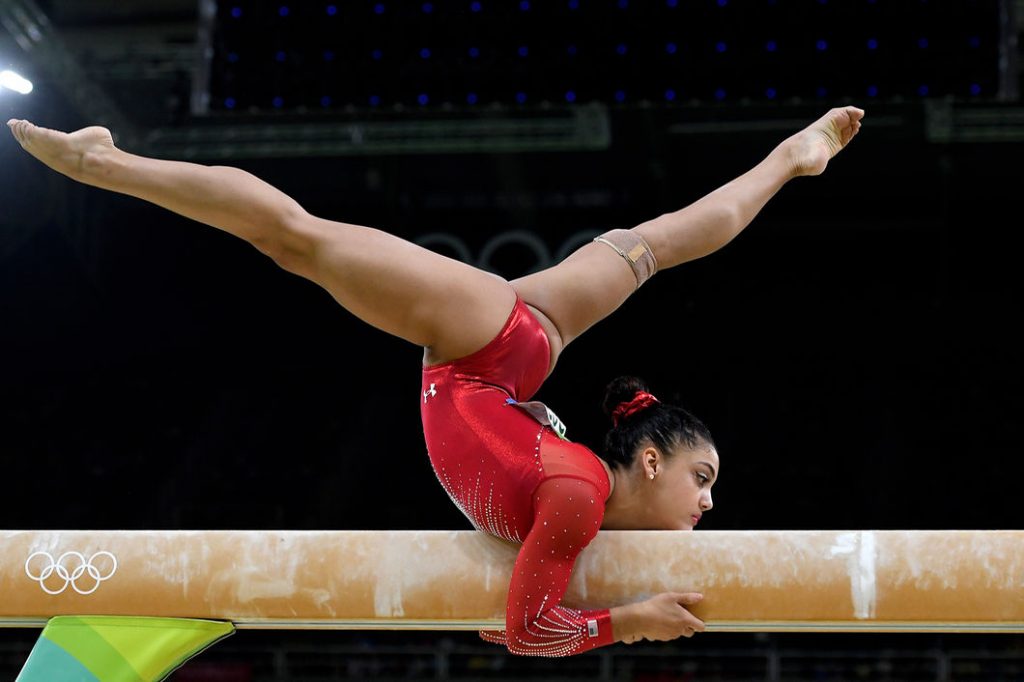 Hernandez was delighted with her silver, citing it as reward for years of hard work and evidence that she no longer has to worry about nervy performances. “To win [a medal in] an individual event like beam, is kind of like a pat on the back for myself. When I was younger, I remember competing and feeling like I couldn’t even stand up on the beam. I was so nervous. So this is really nice.” 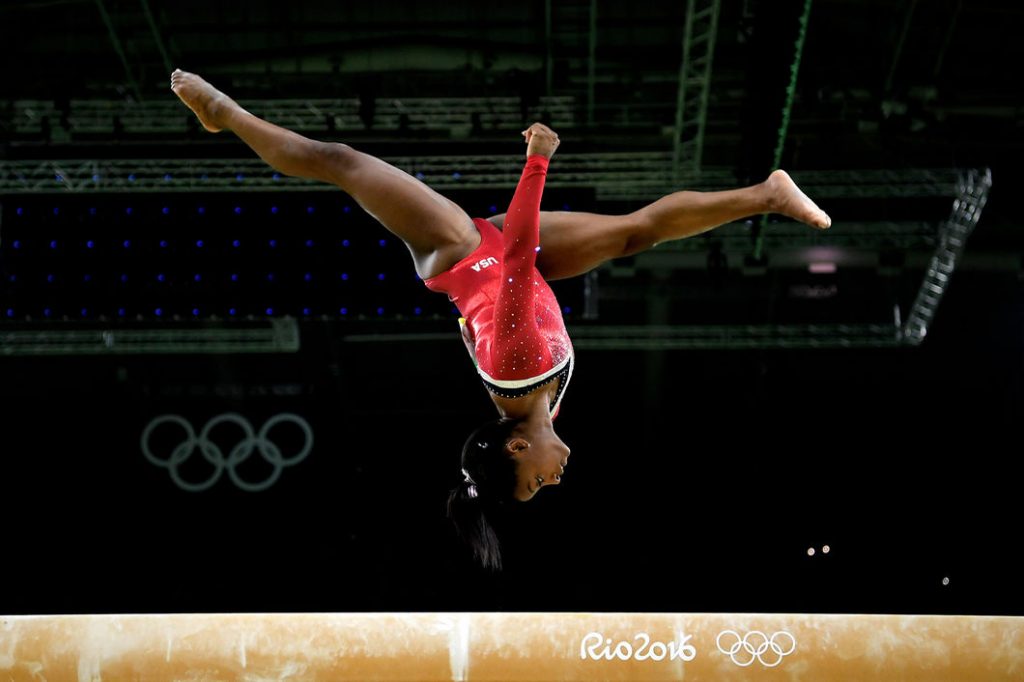