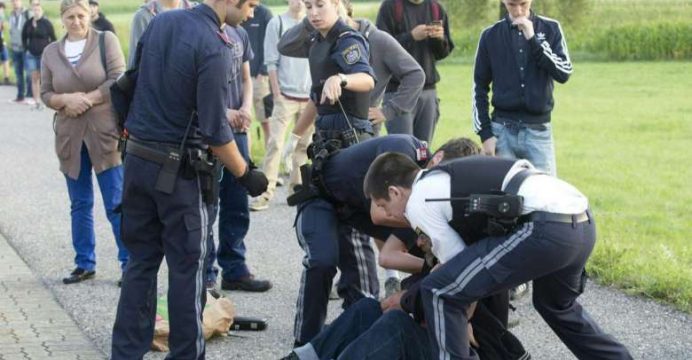 A mentally ill man from Germany seriously wounded two passengers in a knife attack on a regional train in western Austria on Tuesday, police said, ruling out a terrorist act, reports BSS.

The 60-year-old was travelling to the city of Bregenz, in Vorarlberg state, early on Tuesday when he suddenly jumped up and stabbed a 19-year-old man in the stomach and back.

The attacker then turned on a 17-year-old youth and slashed his neck, police said. The incident ended when the train pulled into a station and two officers apprehended the man after a brief struggle. Both victims were taken to a hospital, police said. 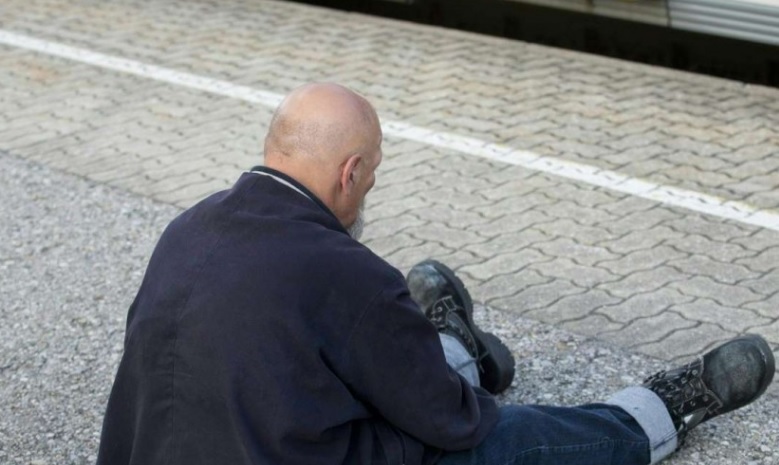 The suspect sits on a platform after he was arrested at a train station in Vorarlberg, Austria, after he had attacked two passengers with a knife * PHOTO : AFP

“The man did not have a migration background. He is by all accounts mentally ill and we are largely excluding a terrorist act,” police spokesman Horst Spitzhofer told reporters.

The attack came days after a 27-year-old Swiss national went on a knife rampage on a train in Switzerland, killing one passenger and injuring five.