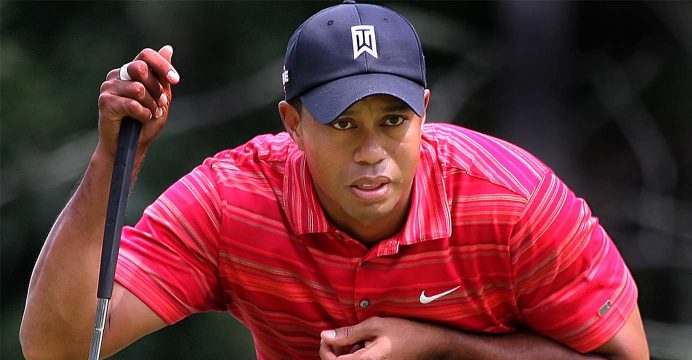 Former coach happy Tiger Woods has not returned to golf

Tiger Woods Former coach Sean Foley, who failed to lead Woods to a major victory, said he’s glad his former employer decided to take the year off and rest his back after undergoing two operations last fall, reports Yahoo Sports.

“I’m so glad to see that he (Woods) hasn’t come back yet because he’s listening to his body, and he’s listening to himself,” Foley said, via CBS Sports. “This guy’s life since he was 10 years of age has been in front of the camera, and I think he’s earned the right to do what he’s done.

“I think we’re more hurt not seeing our favorite player … but as his friend I’m happy for him that he’s at [son] Charlie’s tournament watching Charlie play the U.S. Kids and that he’s got this incredible love for his daughter Sam and they have a really beautiful connection. There’s more to life than winning a major, and I think at some point as you get older, you recognize that.”

Woods, 40, still has time to add to his glimmering resume before time runs out. But only if he’s healthy.

Henrik Stenson, also 40, proved this year that golfers can still thrive once they’ve left their 30s. Stenson won the British Open in July, then backed it up with a silver medal last week.

If Woods returns to the form that saw him win five PGA Tour events, including the Players Championship, in 2013, then he could still make a late push to catch Jack Nicklaus’ record of 18 major championships.